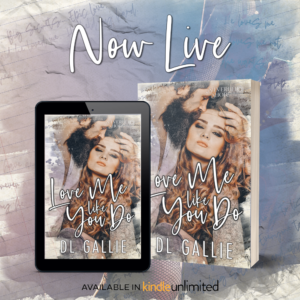 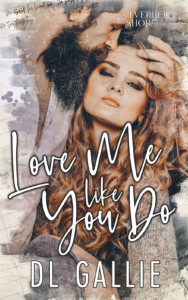 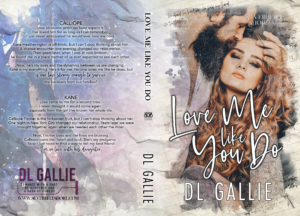 Love blossoms when we least expect it. I’ve loved him for as long as I can remember. I just never anticipated he would ever love me back.

Kane Heatherington is off-limits, but I can’t stop thinking about him.

A chance encounter one evening changed our relationship. Then years later, when I was at rock bottom, he found me in a place neither of us ever expected to see each other.

Now, he’s my boss and the dynamics between us are changing.

Kane is my everything. He’s it for me. No one loves me like he does, but is our love strong enough to survive the backlash from our families?

Love came to me for a second time. I never thought it would come again. Especially from the girl I’ve known her whole life.

Calliope Fischer is the forbidden fruit, but I can’t stop thinking about her.

One night in New York City changed our relationship. Years later we were brought together again when we needed each other the most.

Now, I’m her boss and the lines are blurring.

Calliope owns me, heart and soul. She’s my endgame. Now I just need to find a way to tell my best friend I’m in love with his daughter. 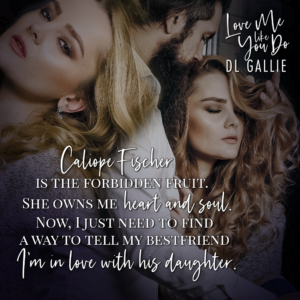 DL Gallie is from Queensland, Australia, but she’s lived in many different places all over the world. She currently resides in Gladstone with her husband and two kids. She and her husband have been together since she was sixteen, and although they drive each other crazy at times, she couldn’t imagine her life without him.

Shortly after her son was born, DL began reading again. With encouragement from her husband, she picked up the pen and started writing, and now the voices in her head won’t shut up.

DL enjoys listening to music, drinking white wine in the summer, red wine in the winter, and beer all year round. She’s also never been known to turn down a cocktail, especially a margarita. 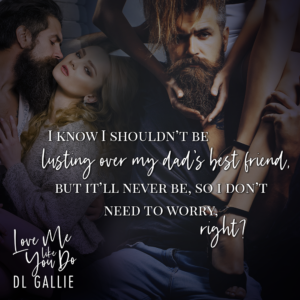 In her head Cali knows that the feelings she has for Kane will never be returned but her heart doesn’t seem to be listening. He is there when she needs someone the most which will change everything.

Kane knows that he needs to deny the feelings he has for Cali however when circumstances have them spending time together he can’t imagine a future without her despite all the obstacles they must overcome.

At first glance Cali and Kane appear to be have nothing in common and are at different points in their life but they prove that love can overcome anything.