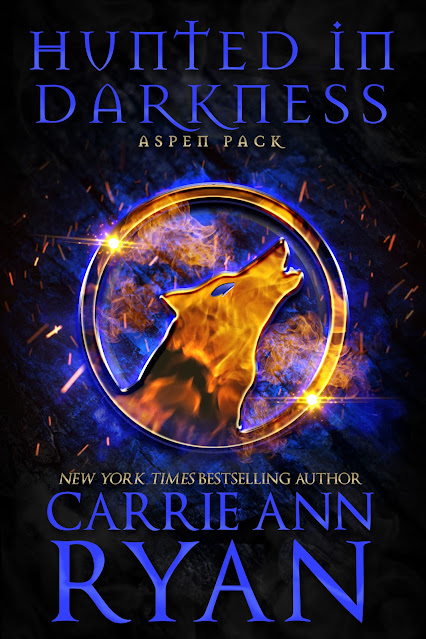 The Aspen Pack
series from NYT Bestselling Carrie Ann Ryan continues with a fated romance that
was never supposed to happen.

Skye
Jamenson-Anderson knows the legacy she must live up to. She’s the daughter of
warriors and the granddaughter of the late Alphas who sacrificed everything so
their den could survive. Though she feels she doesn’t have a place in her Pack,
she does everything in her power to keep them and their allies alive—including
saving the Aspen Alpha.

As Alpha of the
Aspen Pack, Chase Leyne knows a thing or two about one’s legacy. He’s the son
of a traitor and the most powerful wolf in his territory. He also knows without
a doubt that Skye is not his mate. When the two decide to lean on another in
every way possible, they both go in knowing nothing forever can come out of it.

The enemy is stepping up their game and threaten
the stability of the alliance forged in blood. With one bite, Chase and Skye’s
world changes, and the one thing that is keeping them apart might be the only
promise to save their Packs and their future. 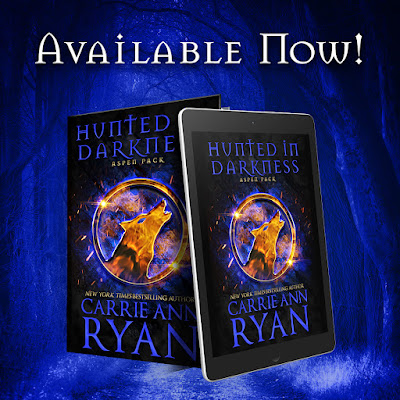 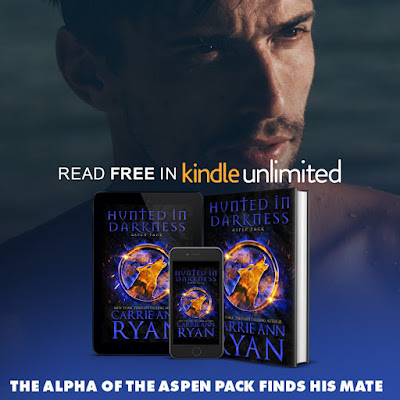 Chase is the leader of the Aspen pack who is trying to right the wrongs of the past that were done by his family. He is struggling as he tries to be the best leader he can be so that he can unite the pack and prepare them for the threats that they are about to face.

Skye is part of the Redwood pack, but she is trying to find her own identity and purpose. She is there when Chase needs someone the most and proves that she is his equal in everyway. Despite the fact that their interactions are more adversaries than friends so finding out they were mates is unexpected especially when they find themselves fighting for their lives.

Chase and Skye take us on quite the adventure filled with intrigue, surprises and steam that leaves us wanting more of this pack and their stories. 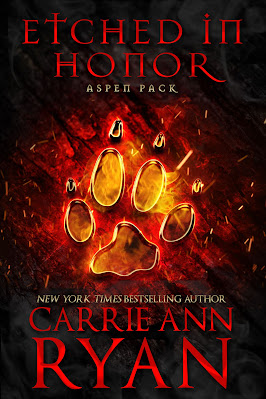 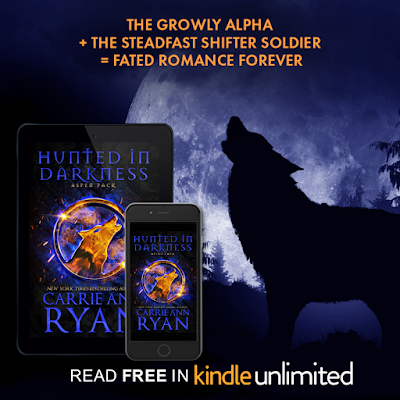 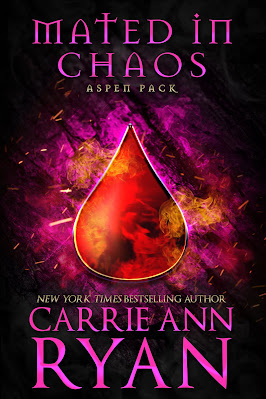 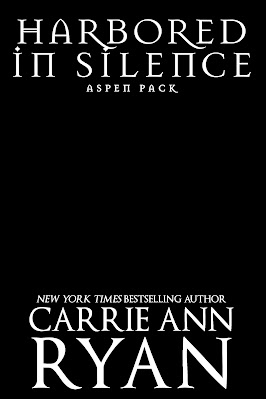 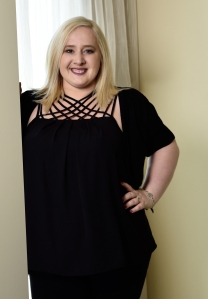