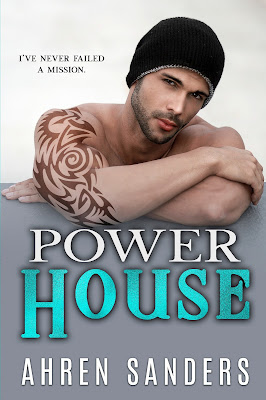 She was meant to be mine.
Julianna Keller is sexy, wild, and carefree with a spark for life that sets my soul on fire.
We’re opposites in every way.
For one night, I allowed myself to imagine what being with a woman like her could be like.
But life goes on.
I returned to my life in the Marines—fighting wars, eliminating threats, and completing missions only a few knew about.
All the time, never forgetting her.
Three years later, we’re back in the same city, thrown together at every turn.
She’s so much more than I remember—brilliant, sophisticated, and still unbelievably gorgeous.
I fight to stay away, hiding my feelings and knowing she deserves so much more.
Then I see her with another man and my world explodes.
Years of training taught me to never let my guard down, but I’m done holding back.
She says it’s too late, our time has passed.
I’m prepared to prove her wrong.
She’s the chaos to my control.
The calm to my storm.
The light to my dark.
The harder she fights to push me away, the more determined I become.
Julianna Keller has no idea how far I’ll go.
My name is Major Powers. And I’ve never failed a mission. 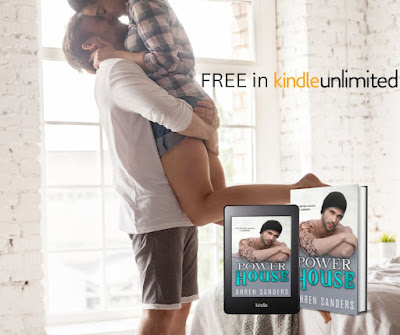 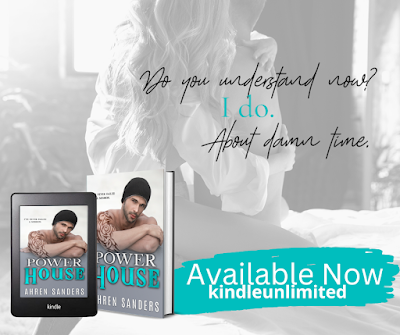 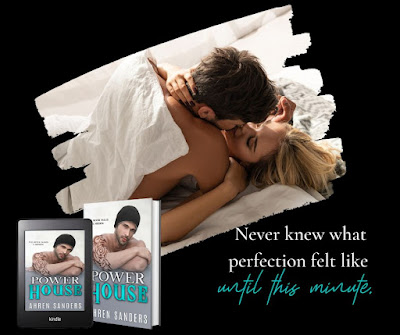 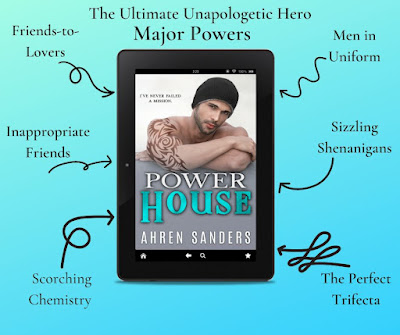 Major has always known that Jewls was special however he also believed that she deserved more than a man who would come in and out of her career due to his career as a Marine. A few years later after retiring he has come home but still isn’t sure he is what she needs but all it will take is the possibility of losing her to another man for him to realize what he truly wants.

Jewls is independent so when Major distanced himself from her she isn’t going to put her life on hold hoping for something that may never happen. Just because he has decided that now is the time to pursue her doesn’t mean she is about to give without a fight especially with all the challenges they need to overcome.

Jewls feisty personality is a perfect match for the protector in Major and the chemistry between them is intense. Once he acknowledges that they are meant to be he isn’t about to let anyone, or anything stand in their way as he shows Jewls that together they can handle anything life throws at them. 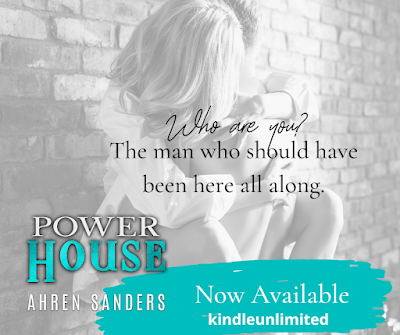 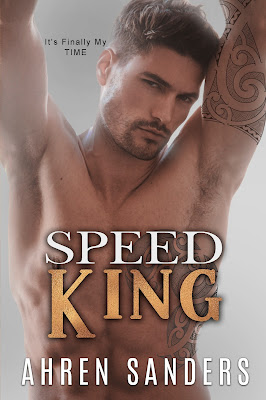 Ahren spent her formative years living in an active volcano. There her family made collectible lava art. She studied rock collecting at the Sorbonne in France. There she met the love of her life-her pet pig Sybil. She returned to the states and started writing. She is happily married to a guy who used to live under a bridge and she met while pole-dancing.
Now, meet the real me. I grew up in the south and consider myself a true “Southerner”. Most of the special locations mentioned in my books are reflections of my favorite places. Living on the Florida coast, my family spends a lot time at the beach, which is where I usually can be found with a book in my hand.
For more information on my books, please click here: Ahren Sanders 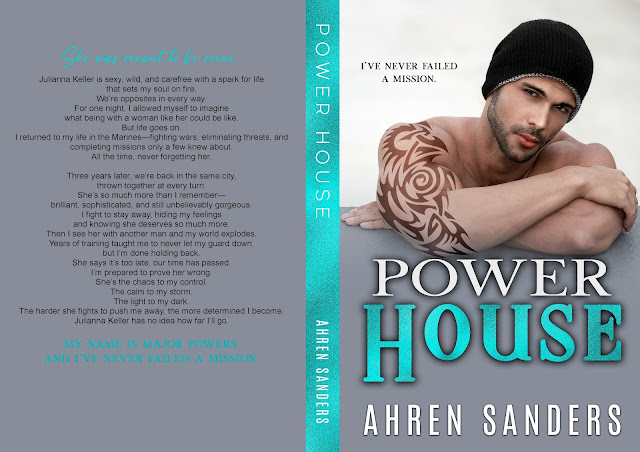