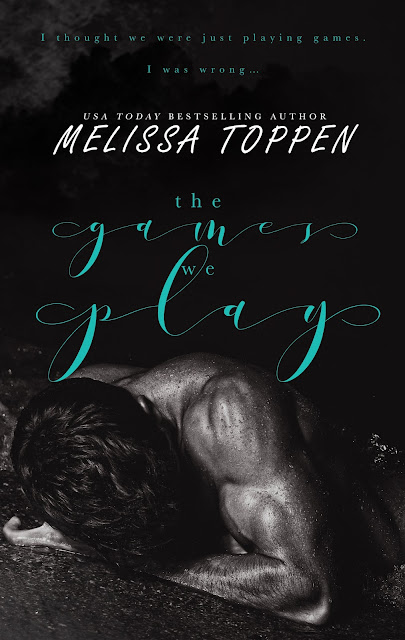 Title: The Games We Play
Author: Melissa Toppen
Genre: Enemies to Lovers Romance
Release Date: November 4, 2022
BLURB
Roman Danvers.
Collegiate athlete.
Notorious playboy.
And my arch nemesis since birth.
Our parents’ friendship meant we had to co-exist. But it didn’t mean we had to like it. He purposely did things to get under my skin. Like spreading rumors about me in junior high so no boys wanted to go out with me. Or sleeping with several of my high school friends, just to prove he could. And let’s not forget about him conveniently choosing to attend my first choice college, even though he had dozens of other schools desperate for him to play ball for them, just to spite me.
His life mission has been to make me miserable. But when I decide to give him a taste of his own medicine, he doesn’t respond well to the shoe being on the other foot. The further I push, the harder he pushes back.
I know it’s only a matter of time before one of us breaks. I just never dreamt it would be him who would crack first. And we he does, things take a turn I never saw coming.
I thought we were just playing games.
I was wrong…
ADD TO GOODREADS 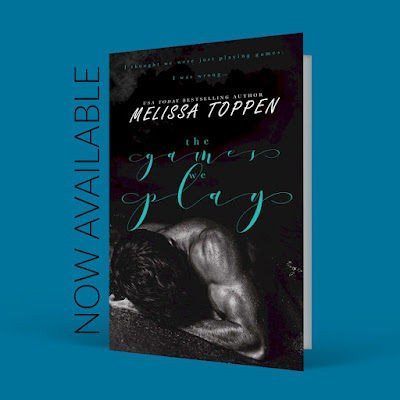 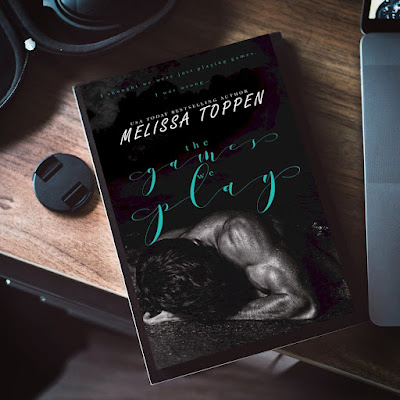 💚Review💚
While they were growing up Roman did everything he could to infuriate Bexley, and it worked to perfection. Just when she thought she was going to get a reprieve from his actions she finds out that is not the case and now she finds herself forced to spend even more time with her.

Roman has always had deep feelings for Bexley but was conflicted by them. He knows he wants a future with her and wants to show her that he is very different from the man she believes him to be, but will their new relationship be strong enough to overcome what is about to be revealed.

You can certainly empathize with what Bexley is feeling being the recipient of Roman’s actions and his struggle between going after the woman he wants when he believes she deserves better. It is only when they open up their hearts and trust each other that you see how perfect they are for each other.

Melissa Toppen is a USA Today Bestselling Author who specializes in New Adult and Contemporary Romance. She is a lover of books and enjoys nothing more than losing herself in a good novel. She has a soft spot for Romance and focuses her writing in that direction; writing what she loves to read.
Melissa resides in Cincinnati Ohio with her husband and two children, where she writes full time.
AUTHOR LINKS
WEBSITE
FACEBOOK PROFILE
FACEBOOK PAGE
GOODREADS
TWITTER
INSTAGRAM
PINTEREST
AMAZON
BOOKBUB
TIKTOK
NEWSLETTER