A Wonderful Lie by Carrie Aarons is now live! 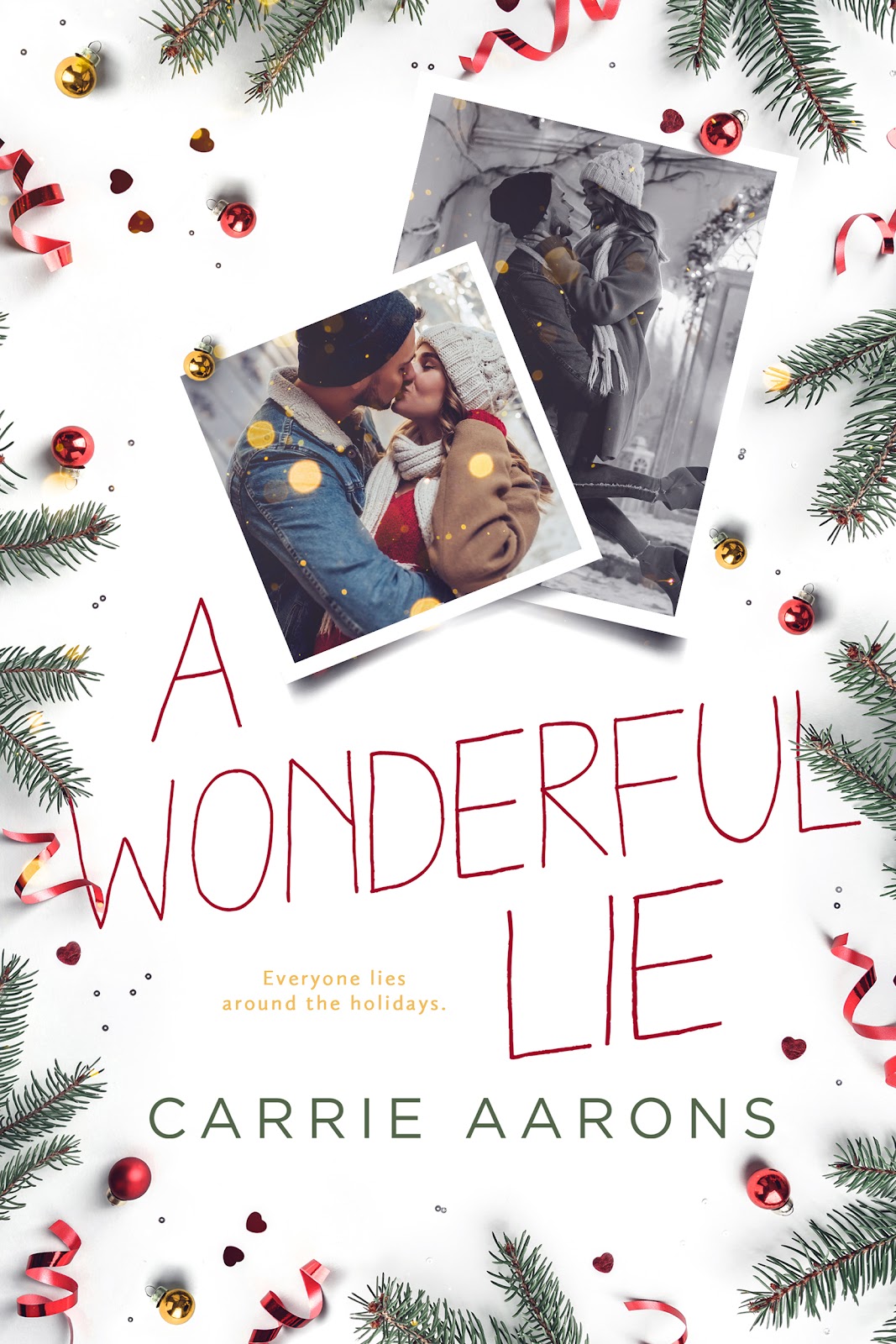 Everyone lies around the holidays. We lie about the money we’re spending. We lie that we’re following our diets.

What am I lying about this year? The fact that my workplace nemesis has become my friend-with-benefits.

Collin Machlan and I have been each other’s competition since we joined our college’s radio station freshman year. Six years later, we’re both hosting shows for the country’s most popular podcast network.

Just as everything starts turning red and green, our boss announces a promotion, and whoever gets the most listens during this merry season will be crowned the winner.

There is just one catch; the only way to draw an audience in December is to theme every episode around Christmas. For a woman who typically celebrates alone with takeout and slasher flicks, I’m at a big disadvantage.

Going toe-to-toe with the guy I’ve never been able to intimidate is only made harder by the fact that Collin doesn’t seem to want to play our usual games. Add in some mistletoe and a Secret Santa swap, and I finally give in to his shameless flirting.

Maybe it’s the delusion of cuffing season, but suddenly I’m spending every night with him. No one at work knows. Neither does his family, or my friends. I lie that it’s just physical. That me, a self-proclaimed bachelorette, couldn’t possibly be on the brink of a relationship. I lie that we’re still competing for a job he doesn’t even want.

Until one too many lies threatens to topple my life like a crooked tree with poorly-distributed ornaments. And I’m left to decide between my lonely and blue traditions, or a love that lasts all year round. 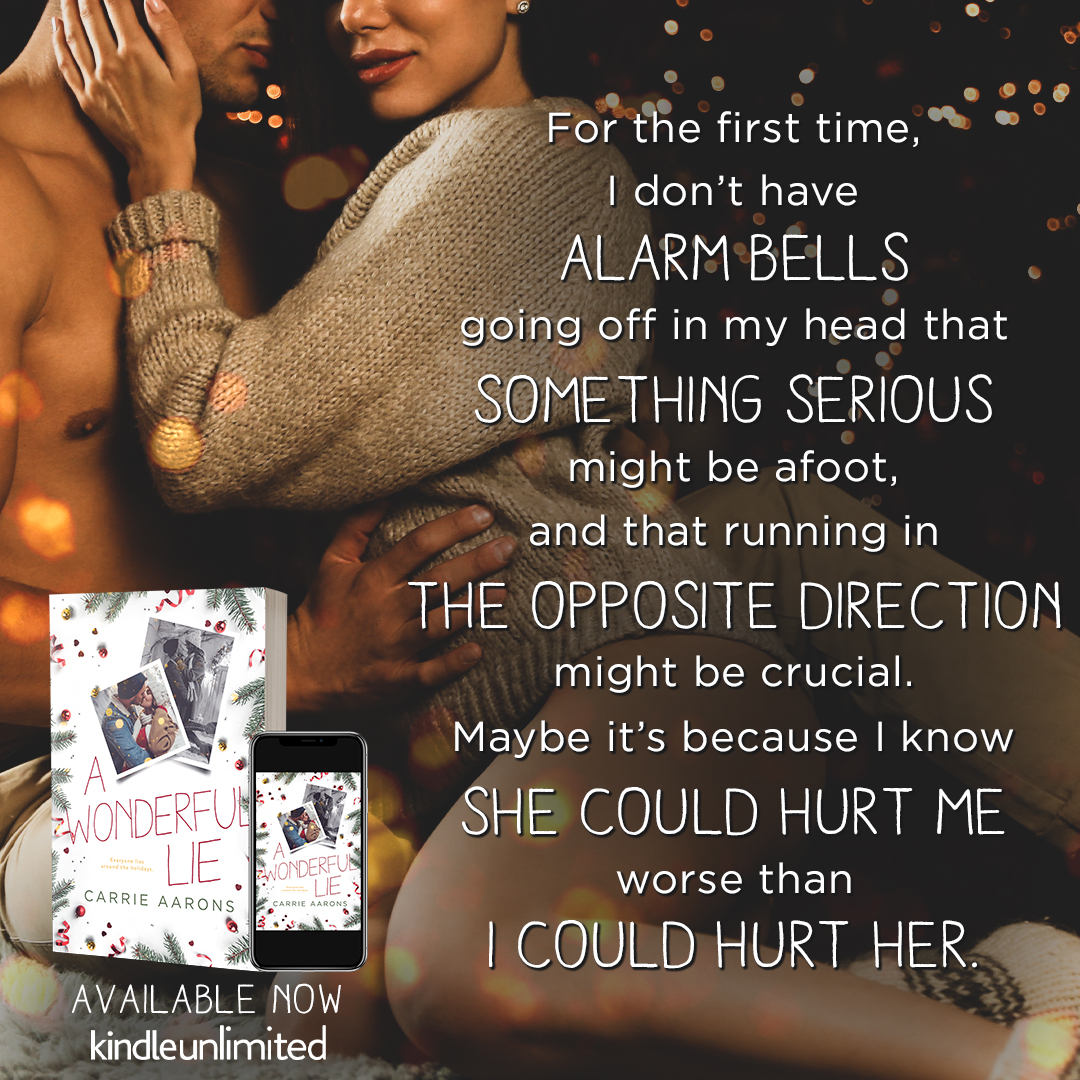 Download today or read for FREE with Kindle Unlimited!
https://mybook.to/AWonderfulLie 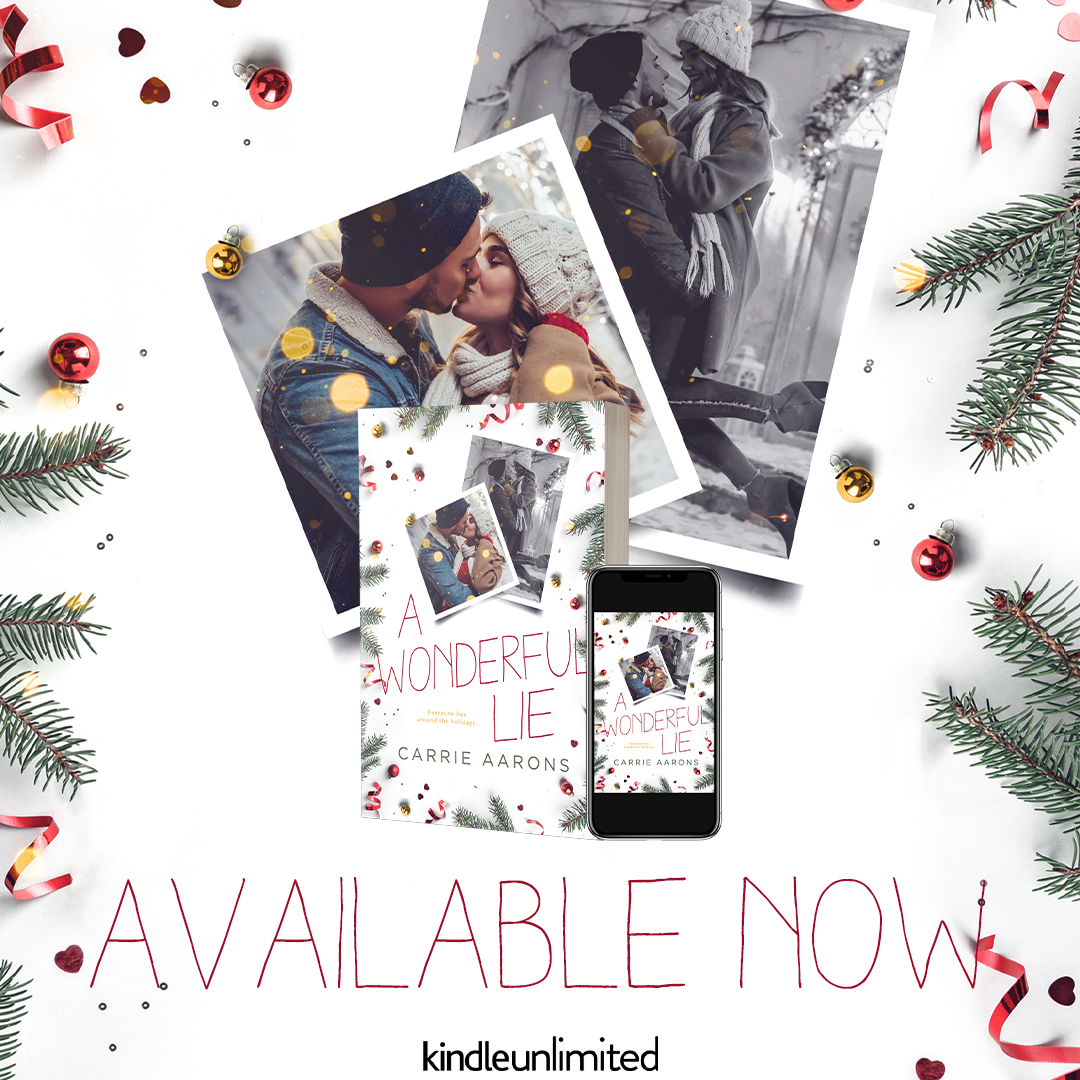 🎄Review🎄
Lark has known Collin since college but has always considered him her nemesis especially since they now work for the same company and find themselves pursuing the same promotion. She is determined to win this battle but when she agrees to explore the chemistry between them she wasn’t prepared for the effect it would have on her heart.

Collin has always been attracted to Lark and every time they are together the sparks fly. When the sparks of antagonism turn into heat will he be able to show her that opening her heart to the possibilities will result in the man and the life she didn’t know she wanted.

Collin is charming and he knows that Lark is the woman he want for now and always as he tries to convince her and I enjoyed the evolution of Lark’s character as he helped her overcome her past and showed her the magic of love and the holiday season. 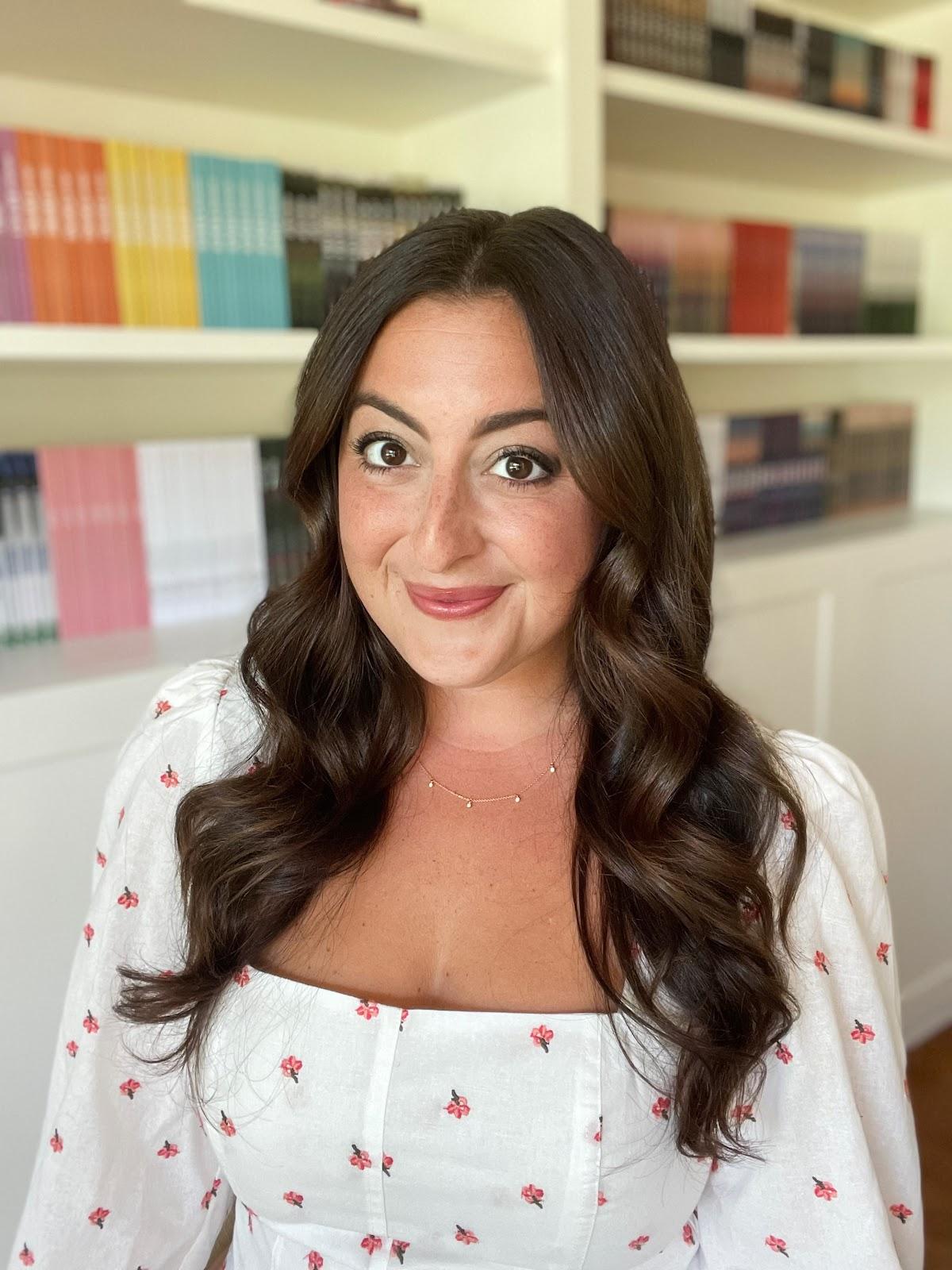