Connection the world: Mark and Jackson

Are you ready to return to Corinne Michaels’ Salvation series world?!?

THE SALVATION SOCIETY is a collection of books written by various authors, filled with Navy SEALs, strong heroines, CIA operatives, and so much more!!! 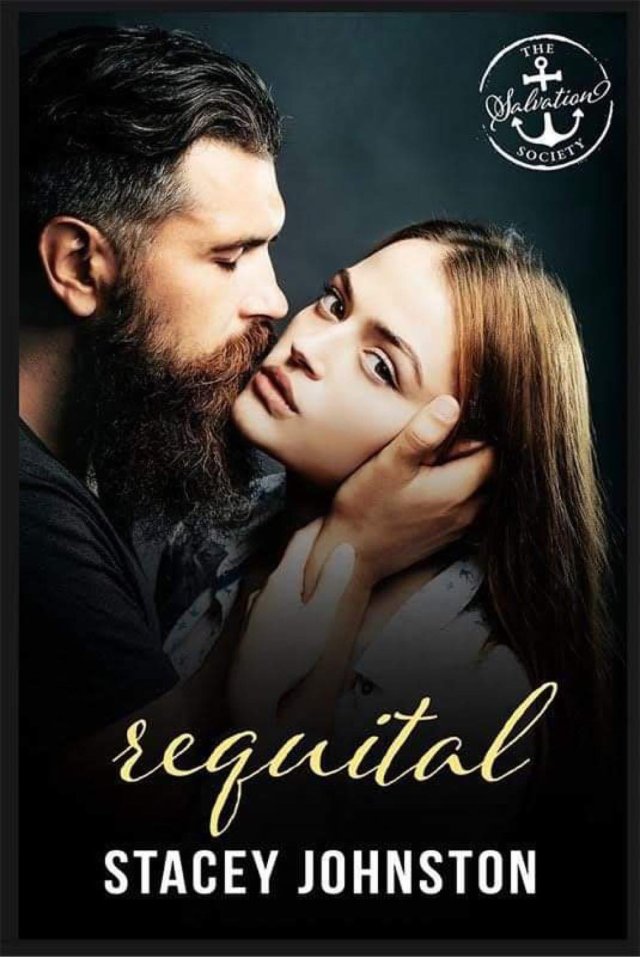 Death has a way of changing a man, especially when it occurs unexpectedly.

When I lost my wife and daughter seventeen years ago, their deaths consumed me, and my world crumbled. I became a shadow of the man I once was, dedicating my life to my work within the CIA … until I met Emily Proctor.

Since the very first day I met Emily she has challenged me, and even though I initially found her frustrating, she managed to get underneath my skin. I may have not believed it was possible, yet against the odds that woman gave me a second chance at love and happiness.

Some things, though, are just not what they seem …

When Mark Dixon and Cole Security initially tried to recruit me, I was resistant. My retirement from the CIA was a decision not made lightly, but at heart I’m a military man and boredom set in quickly, so eventually I conceded and joined the team.

Life seemed complete … I had the girl and my first mission with Cole Security was supposed to be easy, one many of us have done a hundred times before. Unfortunately, none of us could have foreseen what was about to happen next, nor the impact it would have on our lives.

Emily may have believed she left her past behind her, but eventually it caught up and when the past comes crashing into the future it can have a devastating effect.

Maybe I’m not meant to find everlasting love, maybe I am, but what I do know is regardless of what happens I won’t give Emily up without a fight.

★Review★
Hawke has endured a devastating loss which had him focusing on his career and didn’t believe that love or a relationship was possible for him until Emily comes into his life. Professional and personally he is enjoying his life between the baby they are expecting and his friends at Cole Security until the past threatens everything and everyone he cares about.

Emily has endured a past that no one should have to, and she has emerged stronger and more resilient. She didn’t expect to be able to trust a man, but Hawk broke through her walls and the future has never been brighter until the past resurfaces with a vengeance.

There was a lot of history and quite a few characters to understand however I enjoyed the suspense and romance of Hawke and Emily’s story.

Stacey Johnston is an Australian author who resides in a northern Western Australian town with her husband and two younger daughters. A proud mother of four, Stacey divides her time trying to find the right balance between her family, her full time employment and her writing.

With a love of reading from an early age, Stacey often found herself getting lost within the pages. To her, that wonderful world of make-believe was an escape from a life she didn’t always believe she belonged a part of.

Over time story telling became a big part of whoStacey was which is why she started writing them down a few years ago. Never wanting to limit herself to any one genre, Stacey has published works in the Romantic Suspense, ROMCOM and Women’s Fiction genres.

The one thing about being a writer that Stacey adores is the transference of those words from her mind onto paper, so they can be shared with readers who are willing to take a leap of faith with a seemingly unknown author. In addition to that, if Stacey can create the whole disappearing into another world and imagining you are there feeling for her own readers, it further aids in keeping her motivated.

That’s the beautiful thing about being a writer though, having the ability to create something magical just by walking past a stranger in a supermarket or on the street.