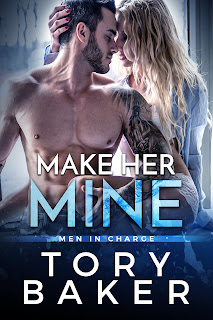 She was always the one who got away.Rosaleigh caught my eyes from the beginning, but I didn’t make my move.She was too young.Unfortunately, my best friend didn’t have the same morals.It killed me, watching from a distance as he disrespected the woman who was always meant to be mine.When she finally discovers the truth about him, all bets are off.I’m done holding back.I make my move, read to prove she has a real man now—one who will have her back and give her the life she deserves.I won’t let anything stop me.She’s not getting away again.I’m going to make her mine.This is the first book in the Men in Charge series, each book will be a complete stand alone, the common denominator? An alpha Hero, a man that goes after what he wants, a guaranteed happily ever after, and of course steamy romance! 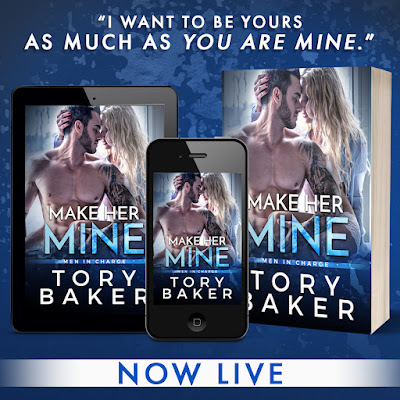 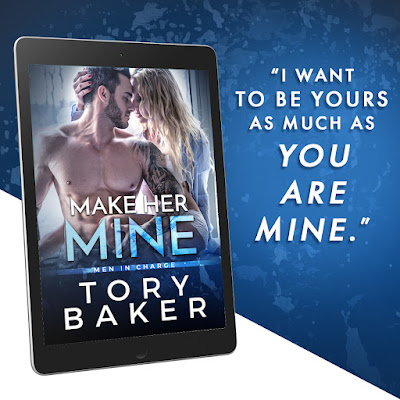 💙Review💙
Rosaleigh’s life was turned upside down after she realized that her husband was not the man she thought he was. She had a great support system who were there to help her and her two daughters adjust to the changes but lately she has started to look at Nix as not just a friend but a man she wanted to spend her life with.

Nix is her best friend’s brother, and he has loved Rosaleigh since they were teenagers and he was determined to do what was right for her however her husband didn’t feel the same way. He has been the friend she needed and now the time has come to claim the woman he has always wanted and isn’t about to let anyone or anything stand in their way.

I really enjoyed the relationship that Rosaleigh had with both her husband’s parents as well as Nix and her family as they were there whenever she or her daughters needed anything. Nix was not only the man that Rosaleigh needed but the father that the girls deserved as he helps them heal from the past. 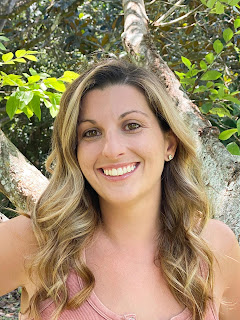 Tory Baker is a mom and dog mom, living on the coast of sunny Florida where she enjoys the sun, sand, and water anytime she can. Most of the time you can find her outside with her laptop, soaking up the rays while writing about Alpha men and sassy heroines. 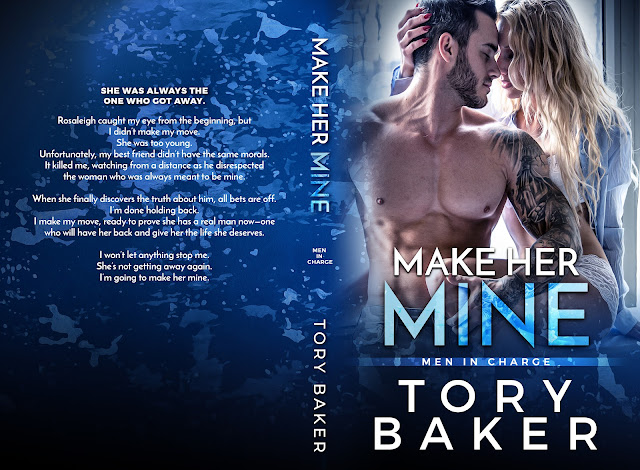