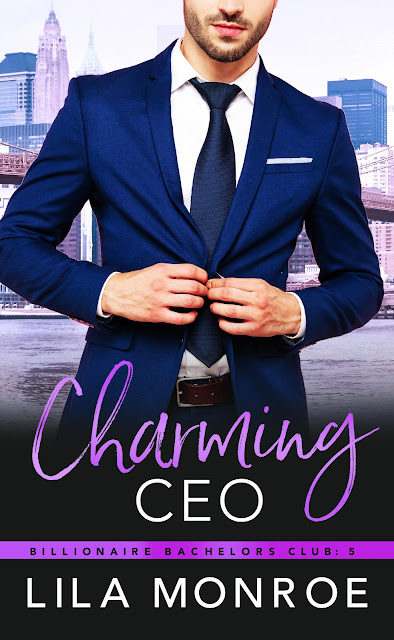 Title: Charming CEO
Series: Billionaire Bachelors Club #5
Author: Lila Monroe
Genre: Romantic Comedy
Release Date: January 16, 2023
BLURB
He’s the bane of her existence… and her brother’s best friend! Fall for a new trope-tactic romantic comedy from USA Today bestselling author, Lila Monroe!
Flynn McCord is ruggedly charming, impossibly annoying, and… my brother’s best friend. He’s been driving me crazy as long as I can remember – and not even in a sexy, fun ‘oh my god, don’t stop’ kind of way. Is it any wonder the only action I’m getting these days is of the solo variety, courtesy of my soon-to-be-launched adult accessory empire?
The classy, top-secret adult accessory empire I’m opening… right next door to Flynn’s workshop. Where he can hear me. Testing the merchandise.
Every night.
Soon, the chemistry between us is impossible to ignore, even for a stubborn (fine) ass like Flynn. But as our off-limits romance sizzles, the fun and (battery-operated) games take a turn for something… real? With torn loyalties, sexy secrets, and my new business on the line, can we find a way to put the ‘love’ into enemies-to-lovers, or will this relationship run out of juice?
Find out in the new hot and hilarious rom-com from Lila Monroe!
BILLIONAIRE BACHELORS SERIES:
1 Very Irresistible Playboy
2 Hot Stuff
3 Wild Card
4 Man Candy
5 Mr. Casanova
6 Best Man
7 Maverick Mogul
8 Renegade Roomie
9 Baller Boss
10 One-Week Wingman
11 Charming CEO
12 The Hollywood Marriage Bargain
13 The Great British Bachelor Chase
ADD TO GOODREADS 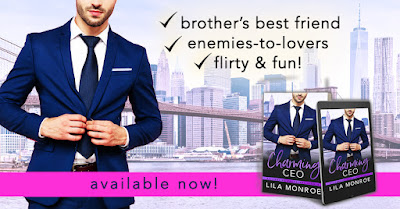 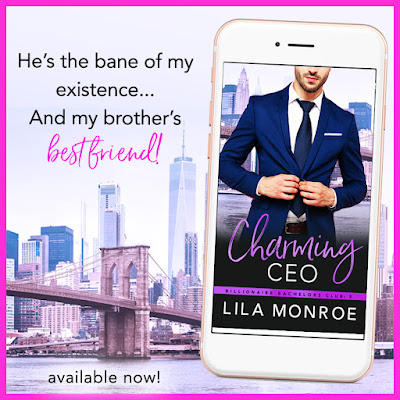 💜Review💜
Piper has decided that it is time for her to forge her independence and follow her dreams despite her brother and his friend’s attempts to protect her from herself. She knows that her business can be a success and has the perfect location secured with the only detriment being that it is next to Flynn, her brother’s friend, but she isn’t about to let that deter her.

Finn has been attracted to Piper for a while but since she is his friend’s sister, she is off limits not only to him but everyone else as well. As they spend time together the sparks fly as they begin to see each other in a different way and that’s when the fun really begin.

Humorous interactions, great chemistry and all the feels as Piper knows who she wants and isn’t afraid to go after him despite his reservations and her brother. 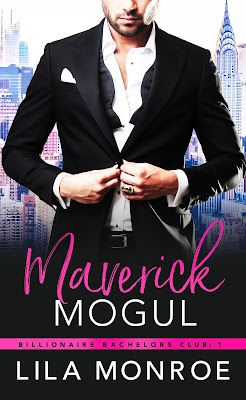 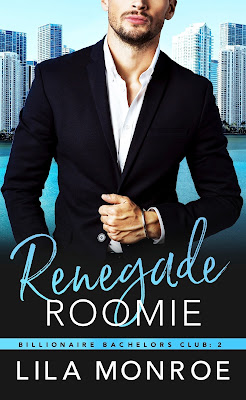 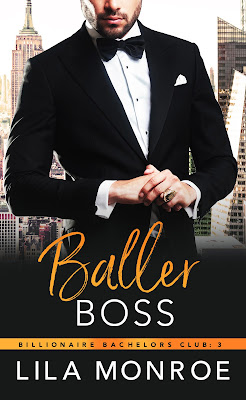 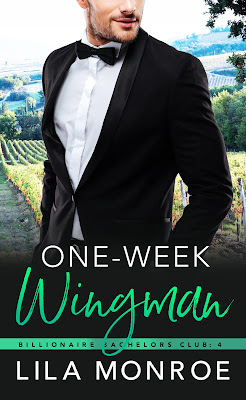 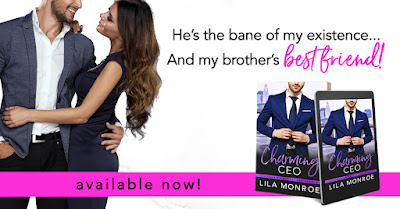 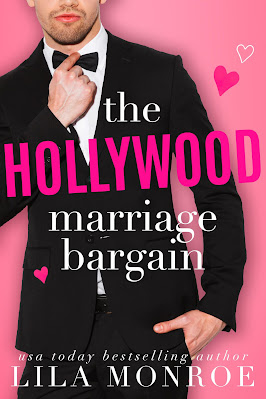 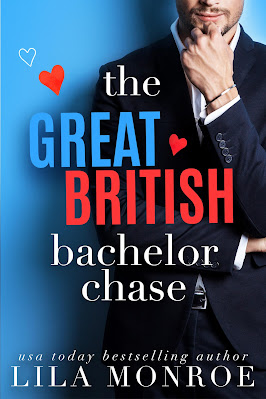 Releasing July 31
AMAZON US / UK / CA / AU
B&N / KOBO / APPLE BOOKS
AUTHOR BIO
Combining her love of writing, sex and well-fitted suits, Lila Monroe wrote The Billionaire Bargain. Lila enjoys writing, as it gives her a flexible schedule to spend time with her kids and a wonderful excuse to avoid them. She lives in Los Angeles with her husband, who strips out of his well-fitted suits nightly.
AUTHOR LINKS
WEBSITE
FACEBOOK
NEWSLETTER
INSTAGRAM