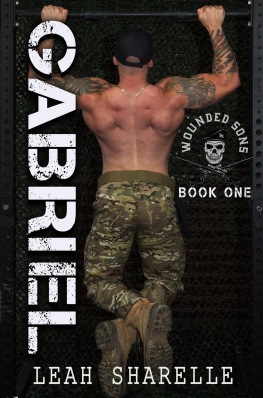 Gabriel Booth knew how his life was going to go.
First, he was going to follow in his father’s footsteps, become a soldier in the Australian Army, then lead his own commando team. His dreams and ambitions came true when he got handed the command of his own Tier 1 unit— Team FIVE.
After that, he wanted nothing more than to find that one special woman to share the same deep soul love and devotion his parents had. All his life, Gabriel watched his parents, saw the connection they had together, and wanted the same thing for himself.
That came true the day he came across a petite Pixie on a sand dune. With just one look at the stunning tiny woman, his world shifted, and the ache of wanting to be part of something special eased.
Devon Mercy never had it easy.
At the tender age of five, she lost her mother in horrible circumstances, yet on the same day, there was even more trauma to rock her and her family, changing their lives forever.
Her whole life had been a lonely battle. The love of her mother now gone as well as the support of her grief-stricken father. All she had were three overbearing brothers and a wish to be loved and cherished.
Then, she met Gabriel. Suddenly, she thought it was finally her time! Someone who loved her, wanted to spend time with her.
Just her.
Of course, life was never as easy as you wanted. Gabriel and Devon’s road was never going to be easy. His dangerous job and Devon’s secret just two obstacles in their way. The only problem was whose is more destructive? And can it be overcome before one walked away for good? 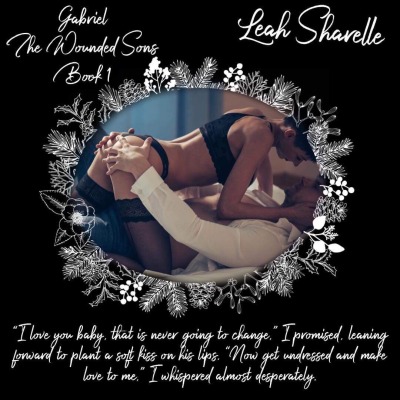 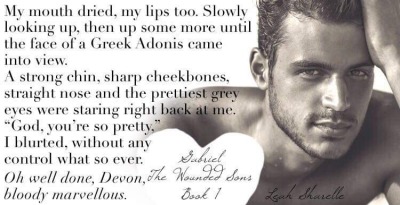 I love the idea of being in love. Since my early teens when I first discovered Silhouette Desire novels my life has been all about reading. I would find myself re-writing scenes if I wasn’t happy with them and hiding them under my bed. That led me to writing love stories of my own. They all ended up under the bed and are still there, and there they will stay. I don’t do angst, in fact it drives me crazy.
I am a mum of three beautiful girls, Australian, and have what most say is a weird sense of humor.
I spend my free time doing movie, Sons of Anarchy, and Friends marathons. And reading.
I love Pina Colada’s and getting caught in the rain….. there’s that weird humor.

Gabriel had an idyllic childhood where he was not only showered with love and affection from his parents but from the rest of the Wounded Souls MC as well. He has followed the family tradition when it comes to his career and now he wants to follow it in his personal life. From his first meeting with Devon he knew that she was the one he had been waiting for.

Devon has a painful past that means that even though she was never alone she was lonely. She led a very sheltered life however those around her never truly saw who she was and what she going through. When she meets Gabriel for the first time in her life someone sees her and wants her exactly as she is, imperfections and all.

Their journey isn’t without its obstacles but there was no denying that these two were destined for each other as Devon and Gabriel find the happiness they deserve in each other.