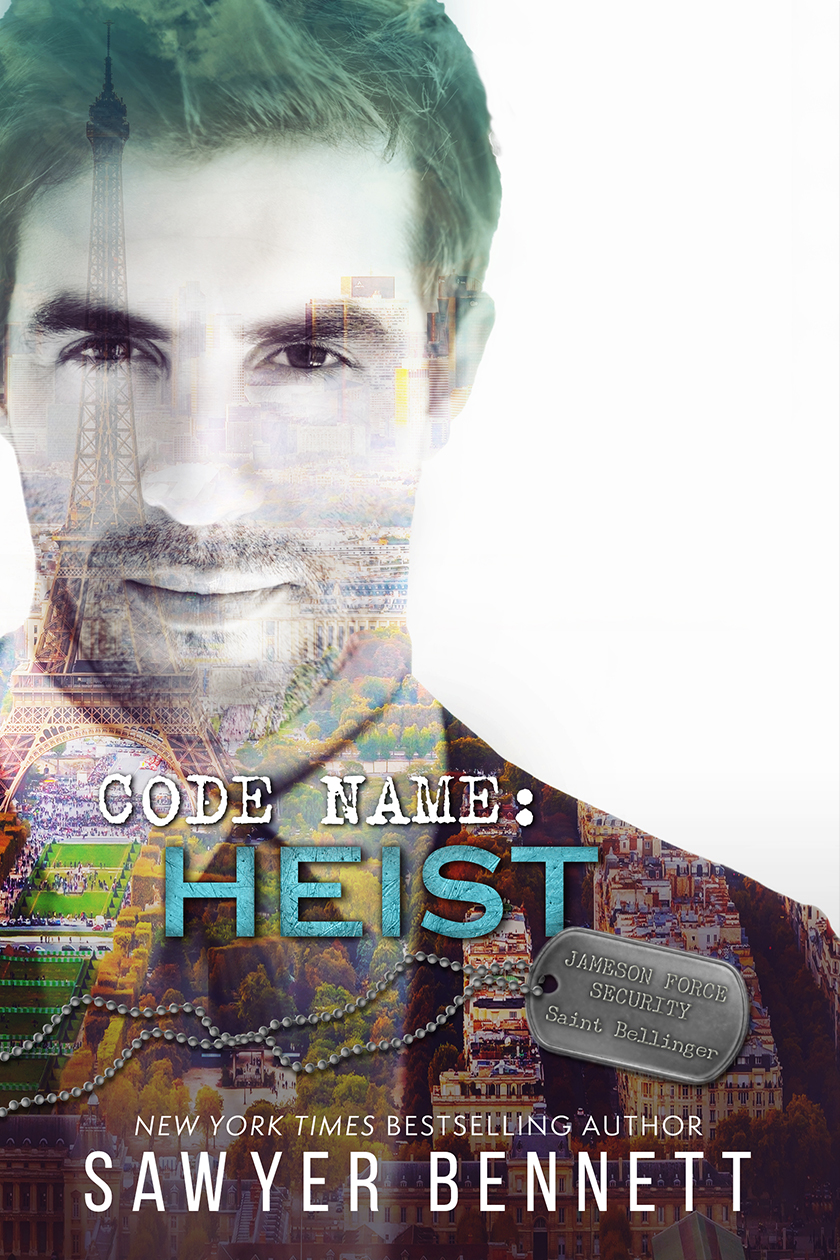 I am a world-class thief. Or I was, before I got pinched and landed in prison. After I served my time, I decided to get on the right side of the law, or as much as my job at Jameson Force Security allows. The lines sometimes blur, which suits me just fine. My name might be Saint, but I’m a devil to most.

My plan to go legitimate is going as anticipated, until my past and present collide in a big way. While in Paris preparing to take down a ring of highly specialized thieves, I come face-to-face with my biggest threat—and my most dangerous temptation.

Sindaria “Sin” Westin was the love of my life, until her betrayal landed me behind bars. Now I’ve got to find a way to trust her again, at least long enough to pull off this job. When it becomes clear the price for this heist will be our lives, I realize I need to do whatever it takes to keep Sin safe, even if it means trading my life for hers. Because no matter the lies I’ve told myself, Sin’s greatest theft was the day she stole my heart. 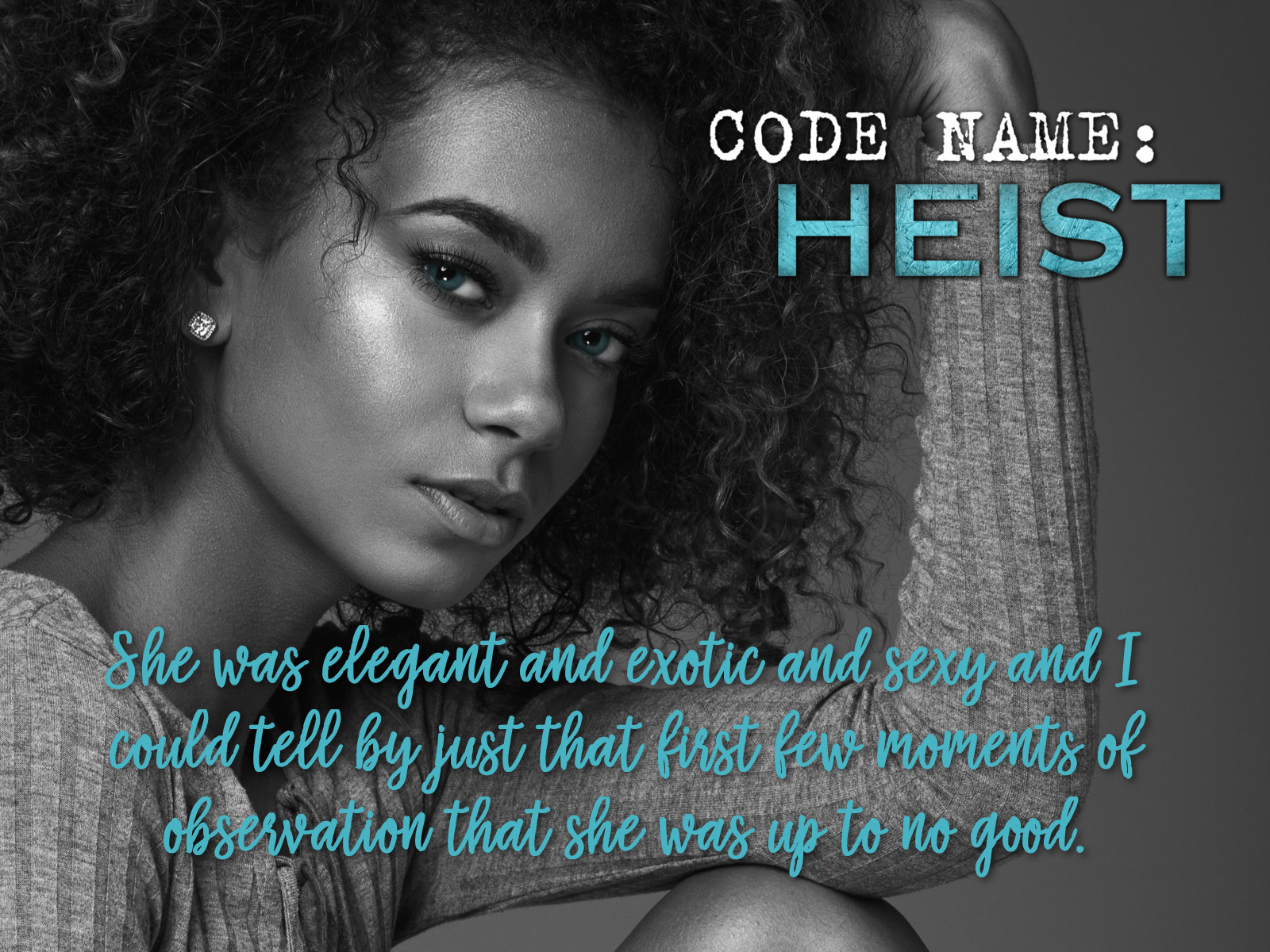 Since the release of her debut contemporary romance novel, Off Sides, in January 2013, Sawyer Bennett has released multiple books, many of which have appeared on the New York Times, USA Today and Wall Street Journal bestseller lists.

Sawyer likes her Bloody Marys strong, her martinis dirty, and her heroes a combination of the two. When not bringing fictional romance to life, Sawyer is a chauffeur, stylist, chef, maid, and personal assistant to a very active daughter, as well as full-time servant to her adorably naughty dogs. She believes in the good of others, and that a bad day can be cured with a great work-out, cake, or even better, both. 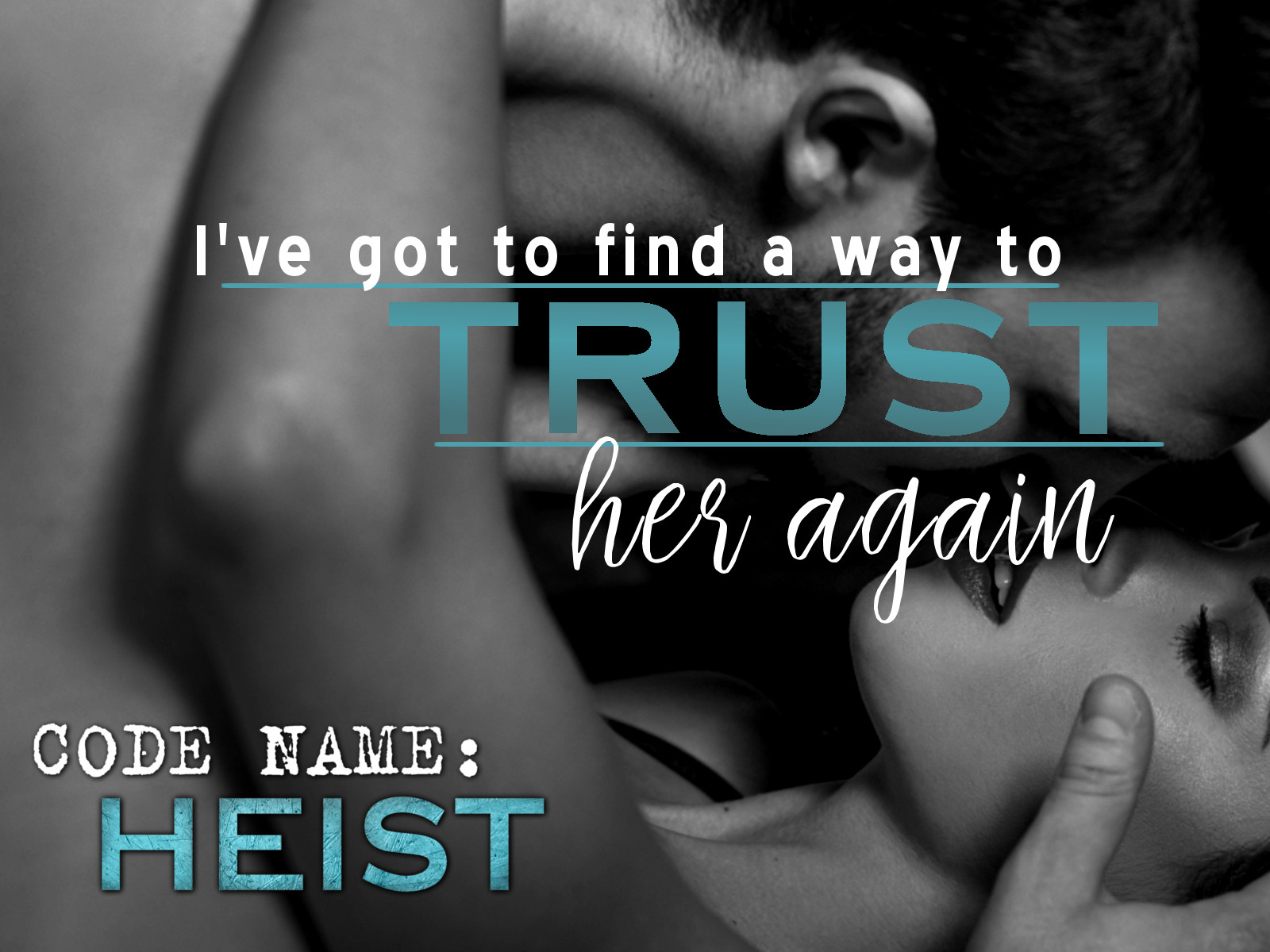 Saint earned and enjoyed his career as a successful thief however meeting Sin has him considering a change in his career, but she took the decision out of his hands. Now that he has served time for his crime he has joined Jameson Security where he finds himself using his past skills but he didn’t think it would mean working with the woman who was responsible for his downfall.

Sin regrets their past and she doesn’t expect him to forgive him but maybe they could be friends rather than enemies. As they work together the chemistry between them escalates and so does the danger. When all is said and done will they emerge from their mission with their lives and with each other or is the past too much to overcome?

Not only are Saint and Sin great characters but the surrounding characters are great as well which combined with heat and intrigue make this an entertaining story.