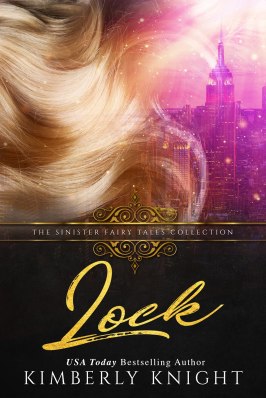 Blurb:
Before Zell was born, her fate was sealed.
Held captive in a high-rise overlooking New York City since the age of twelve, she had no friends her own age, no life outside of the penthouse, and absolutely no choices of her own. But what she didn’t realize was the tower where she lost her freedom would one day become her salvation. Her prince would arrive, they would fall in love, and they would come up with a plan for her to escape so they could live happily ever after.
If only it were that easy.
Every girl dreams of her life becoming a fairy tale, even Zell, who’s knowledge of romance was simply from the books she stole from other girls at the brothel.
In a world where sex, drugs, and manipulation is solely the life she knows, the only fairy tale poor Zell would endure would be a sinister one …
Because freedom always comes at a price.
NOW LIVE! 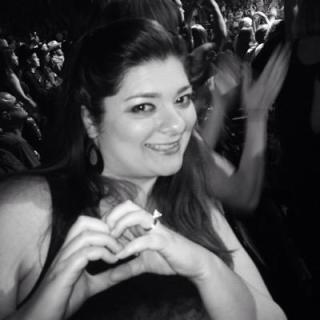 Kimberly Knight is a USA Today Bestselling author who lives in the mountains near a lake in California with her loving husband, who is a great research assistant. Kimberly writes in a variety of genres including romantic suspense, contemporary romance, erotic romance, and paranormal romance. Her books will make you laugh, cry, swoon, and fall in love before she throws you curve balls you never see coming.
When Kimberly isn’t writing, you can find her watching her favorite reality TV shows, binge-watching true crime documentaries, and going to San Francisco Giants games. She’s also a two-time desmoid tumor/cancer fighter, which has made her stronger and an inspiration to her fans.
Author Links:
Amazon: https://amzn.to/32e315K
Goodreads: https://www.goodreads.com/author/show/515767.Kimberly_Knight
Facebook: https://www.facebook.com/AuthorKKnight/
Bookbub: https://www.bookbub.com/authors/kimberly-knight
Newsletter: http://eepurl.com/xNJTr
Twitter: https://twitter.com/author_kknight
Website: https://authorkimberlyknight.com/
Instagram: https://www.instagram.com/authorkimberlyknight/
NOW LIVE! 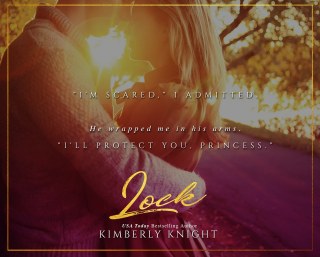 Frankie is the heir apparent to the family’s mafia organization whose father has decided to educate on other aspects of their business since he is now 18. Once there he sees Zell and knows that she is meant to be his but that is easier said than done.

Zell has led a sheltered life with no freedom or choices. She is basically living in a luxurious prison where leaving is not an option until Frankie comes into her life. He sets a plan in motion that will expose the truths of her past and rock both their worlds but as with any fairy tale evil always lurks closer than you think.

Suspense, love and twists combine into a remaking of Rapunzel like you have never seen before.