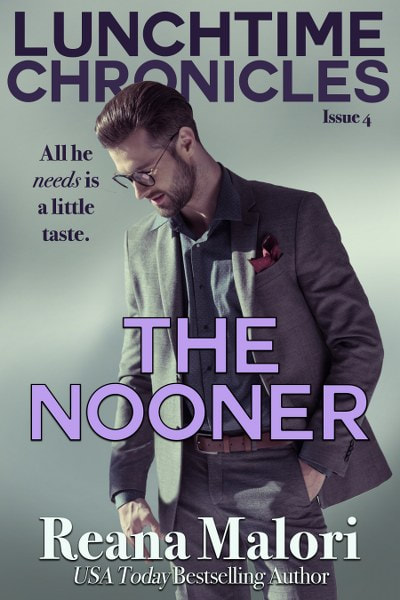 Forbidden desire can be sexy.
Joy was not frigid. Her ex-boyfriend made that claim just before he walked out the door —after she discovered he was cheating. But something about his words lingered long after their disastrous relationship ended. Focused and career-driven, she had no time for men who couldn’t handle her in the bedroom or outside of it. Loneliness was not a good bedfellow, and she was tired of not having someone by her side at night. It was fun exploring her newly awakened desires alone. Luckily for her, she heard about this new dating site…
Kane hadn’t yet found the woman who was his perfect fit. Then again, maybe he had. Everything in Kane’s life seemed to be coming up roses, but something was missing, and the string of women passing through his bedroom wasn’t the solution. When he’d first noticed Joy, his mind blanked, his heartbeat increased, and his mouth went dry. Inappropriate didn’t begin to describe his desire for her. Luckily for him, he had the perfect plan to get her attention.
This is an IR novella in the Lunchtime Chronicles Serial with Siera London, Olivia Gaines, and Xyla Turner.
Goodreads * Amazon 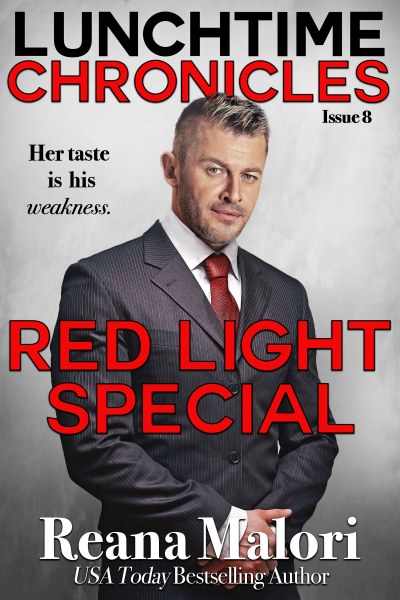 From the moment they met, Bobby Cooke and Mercy Webster have wanted to be more than friends, if you could even call them that.
A weekend mix-up, that seems more like a setup, brings them to a point of no return. Bobby will use every skill at his disposal to stop Mercy from walking away. Mercy will give herself permission to let go, just this one time. Little do they know, the passion building between the two of them refuses to be confined to only a few days.
Bobby and Mercy will test the boundaries between friends with benefits. When need and desire are given free rein, the results are explosive.
This is an IR novella in the Lunchtime Chronicles Serial with Siera London, Olivia Gaines, and Xyla Turner.
Goodreads * Amazon 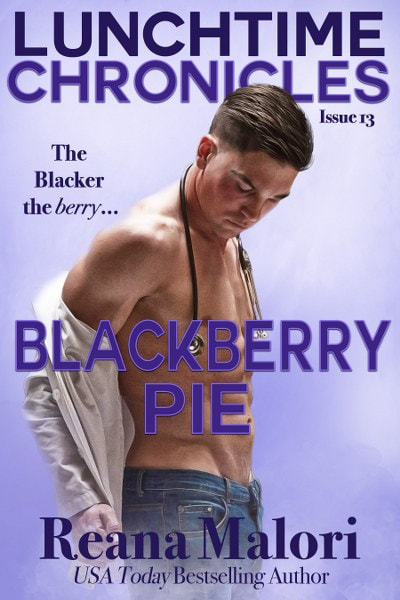 The Blacker the Berry, the Sweeter the Juice…
Logan – He never imagined one woman could taste so sweet. Women flock to him like moths to a flame. He enjoys having them in his bed, and then sending them on their way. When the beautiful, curvy woman literally crashes into his life, he knows she’s meant to be more to him than just a good time. Will Logan be able to do what it takes to prove to Alisha she’s more than just a sweet treat?
Alisha – She doesn’t need a man to be fulfilled… but she enjoys what they offer behind closed doors. She’s tired of being the woman they sleep with, but never bring home to meet the family. When she meets the tall, blue-eyed temptation, she knows this is her chance to have fun on her terms. Alisha’s determined to be the only flavor he’ll ever want on his lips.
BLACKBERRY PIE is an interracial erotic romance (BWWM) with a HEA. It is a part of the Lunchtime Chronicles series which can be read as standalone novels.
Goodreads * Amazon 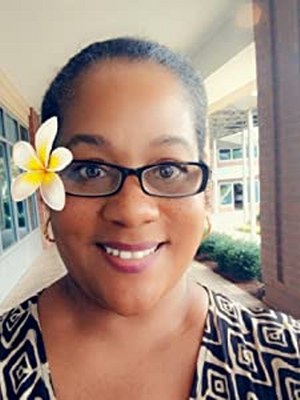 Reana is a USA Today Bestselling Author books featuring sassy, beautiful black women, and the Alpha males who love them. Her stories focus on Interracial romance, with lots of steam to keep things interesting. A firm believer that LOVE in all its forms should be celebrated, her goal is to weave a story that brings the reader into her world, even if only for a short time. On any given day, you can find her reading a book from one of her favorite authors, or bent over her laptop working to bring you more goodness.
She currently lives in Virginia with her husband and has two very handsome sons.
Website * Facebook * Twitter * Instagram * Bookbub * Amazon * Goodreads

After being betrayed by her ex Joy has been messaging a man on a dating site in the hopes that it will help her overcome her attraction to Kane.   Kane has been attracted to Joy since they started working together and he has decided that he has waited long enough to show her how he feels.

Joy is surprised to find out that the man she has been messaging is Kane and her first instinct is to walk away but Kane is determined to show her that they belong together and not just for one night but for the rest of their lives.

The chemistry between them was off the charts and I liked how Kane wasn’t going to let anyone or anything stand between them and that included their jobs.

When Alisha crashed into Logan, she was concerned about the mess she made on his clothing while his concerned was convincing her to go out with him.   She is overdue for a little fun so she agrees to go out for dinner with him never expecting that they would have more than one night together however Logan knew from their first meeting that one night would never be enough.

The heat between them is explosive and Logan is determined to show her that what they have is not a fling but rather the beginning of their forever.   This is a short and sexy story about two people who find what they didn’t know they were looking for in each other.

Mercy needs a vacation so when Kane, her best friend’s boyfriend, offered her the use of a cabin it seemed like the perfect solution.    What she wasn’t expecting was for the man she can’t get out of her mind to walk in on her during a private moment or the pleasurable aftereffects it would have.

Bobby is a lawyer who just wanted a weekend away at the cabin he owned when he walks in on Mercy.    Once he finds out she shares the attraction that  he feels for her it is game on and he is determined to show her that they belong together not just for her vacation but forever.    Short and steamy this story doesn’t disappoint.