NHL’s golden boy, Bishop Maverick, knows all too well how a haunting past can taint your future.
It seems his entire life all people have done is leave. So what does a man do when he has so little? He pours everything into the only thing that he has left. Hockey. This sport has brought him a family, hope, something to work for, but what was the one thing he never expected for it to bring him?
A green-eyed, wild child with a soul that brings him back home.
Valor Sullivan was raised on the ice by a single father who inspired her love for hockey.
With a mouth that would make a sailor blush, and fiery red hair she is a force to be reckoned with on and off the ice. There doesn’t seem to be anything hard work won’t get her. Well, everything but him.
Bishop is her Endgame.
The only problem? He’s eight years older and one of her father’s closest friends.
Fate blurs the lines of past and present to pull these two together. The only question is…
Were they always meant to be? Or damned from the start?
Love & Hockey is a standalone, age-gap, romance. It deals with sensitive subjects some may find triggering.
Grab Your Copy Here:
Amazon US | Amazon UK | Amazon CA | Amazon AU
Free in KU 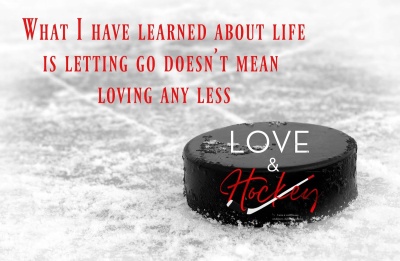 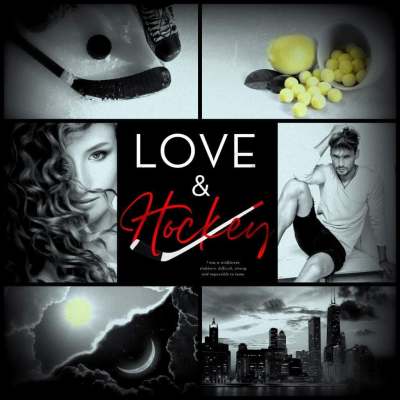 Valor was raised by her father who was a professional hockey player for the Chicago Fury. As a result, she learned to love the game as a child and being raised around his teammates turned her into the feisty and fiery woman who wasn’t about to back down from any challenge.

Bishop has a painful past and playing hockey is his new beginning. He finds a family not only with Valor and her father but with the rest of the team as well. The eight year age difference didn’t matter to Valor when their friendship began when she was a child and it didn’t matter when she fell in love with him as a teenager. Even though Bishop tries to protect her from him he is about to find out that some things are too powerful to deny.

Both Bishop and Vallie bear the emotional scars of their pasts but the impact it has on their present is very different. This a poignant story about two people that even though they have obstacles to over they share an enduring love who show that they are so much stronger together than apart. I was enchanted by the first story from this author and I can’t wait for more books in this series. 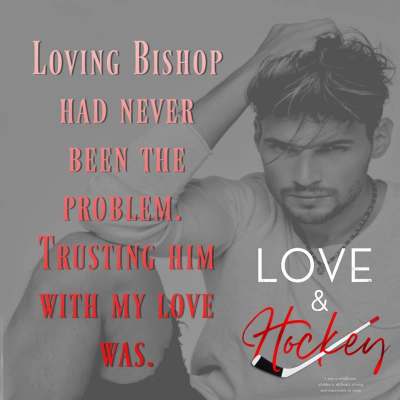 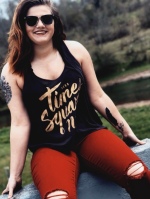 Monty Jay likes to describe herself as a punk rock kid, with the soul of a gypsy who has a Red Bull addiction.
She writes romance novels about insane artists, feisty females, hockey players, and many more.
When she isn’t writing she can be found reading anything Stephen King, getting a tattoo, or eating cold pizza.
Connect with Monty Jay
Facebook | Instagram | Goodreads | Facebook Reader Group | Amazon Author Page
Hosted By: