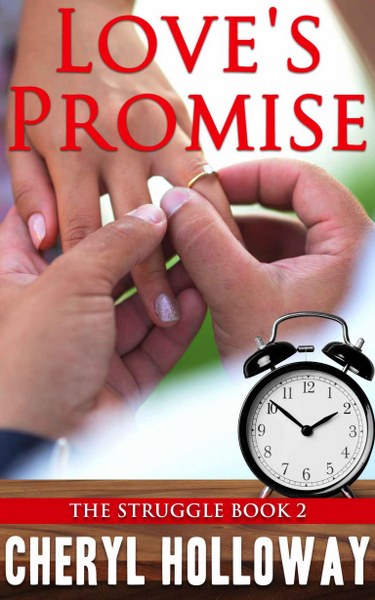 Love is a decision, a commitment, and a promise…but for how long?
It’s been a while, since Bob proposed to Ava, the woman of his dreams, and purchased the special ring that she wanted. Ava’s biological clock is ticking, but Bob keeps postponing their wedding. Ava wants to fulfill her dream of being a June bride…now. She wants to wait for Bob, but he can’t seem to make it to the altar. Their struggle continues.
Life, love and pain—Can their relationship withstand another ride on this bumpy road called love?
In Love’s Promise, the struggling literary roller-coaster ride continues, and Ava is disappointed that her life isn’t where she expected it to be at her age—in a loving marriage with Bob. This gem of a book will keep you captivated with the many twists and turns, right up to the unanticipated ending.
Goodreads * Amazon 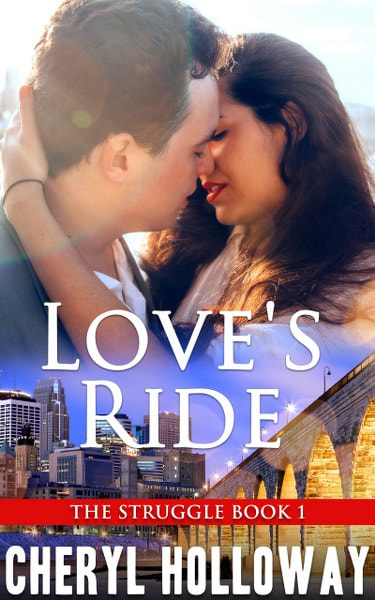 Love makes the ride worthwhile…or does it?
Bob is ready to take the next step in his relationship, and he wants to marry Ava, the woman of his dreams. He’s been secretly saving up money for the “special” ring that she wants. To quicken the process, he gets a part-time job as a Ryde driver, but…Bob stumbles upon Ava’s secret. The struggle begins.
Can their relationship withstand secrets and cheating?
Love’s Ride is a literary roller-coaster ride that will make you happy, scared, excited, angry, hopeful, and more—not necessarily in that order.
Goodreads * Amazon 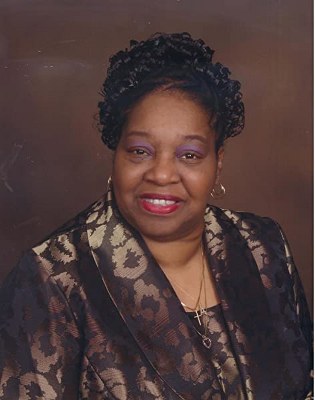 CHERYL HOLLOWAY is an award-winning writer, talk show host, journalist and retired writer-editor for the Federal Government.
She has been the Editor of numerous magazines and newsletters; and was an intern at the Smithsonian Institution Press. Cheryl is an avid reader and dedicated writer. She won her first writing contest at 15 years old with a State Crime Prevention Essay in Indiana. She began writing feature articles and later became a sportswriter and Editor. This author and book lover also enjoys traveling to any place with a beach. She was born in Chicago and raised in Indiana. She currently lives in southern Maryland and northern California with her family, where she is hard at work on three other book projects that are works in progress.
Cheryl Holloway has a writer’s blog where she pays-it-forward to other authors. Cheryl Holloway added, “I firmly believe that Pay-It-Forward means that we must serve others in order to lift up ourselves.”
Website * Facebook * Twitter * Instagram * Bookbub * Amazon * Goodreads

Bob loves Ava and that is why he is working two jobs so that he can buy her the ring of her dreams not realizing that this was causing a distance between them that could have disastrous consequences on their relationship.

Ava loves Bob but doesn’t know why he doesn’t want to spend time with her. Her actions although wrong were understandable as she not only feels lonely, but she doesn’t feel she or their relationship is important to Bob.

Bob and Ava’s relationship shows that love and being by your partner’s side is the most important thing and everything else comes second.

Bob and Ava have been engaged for five years as they try to plan their perfect day at the perfect time however life always seems to have other plans. Between an outside influence and a tragic loss both have created a distance between them as they both have doubts about the future.

The love between Bob and Ava remains strong but the most valuable lesson they must learn is to face the obstacles that life throws at them together and not allow it to separate them.