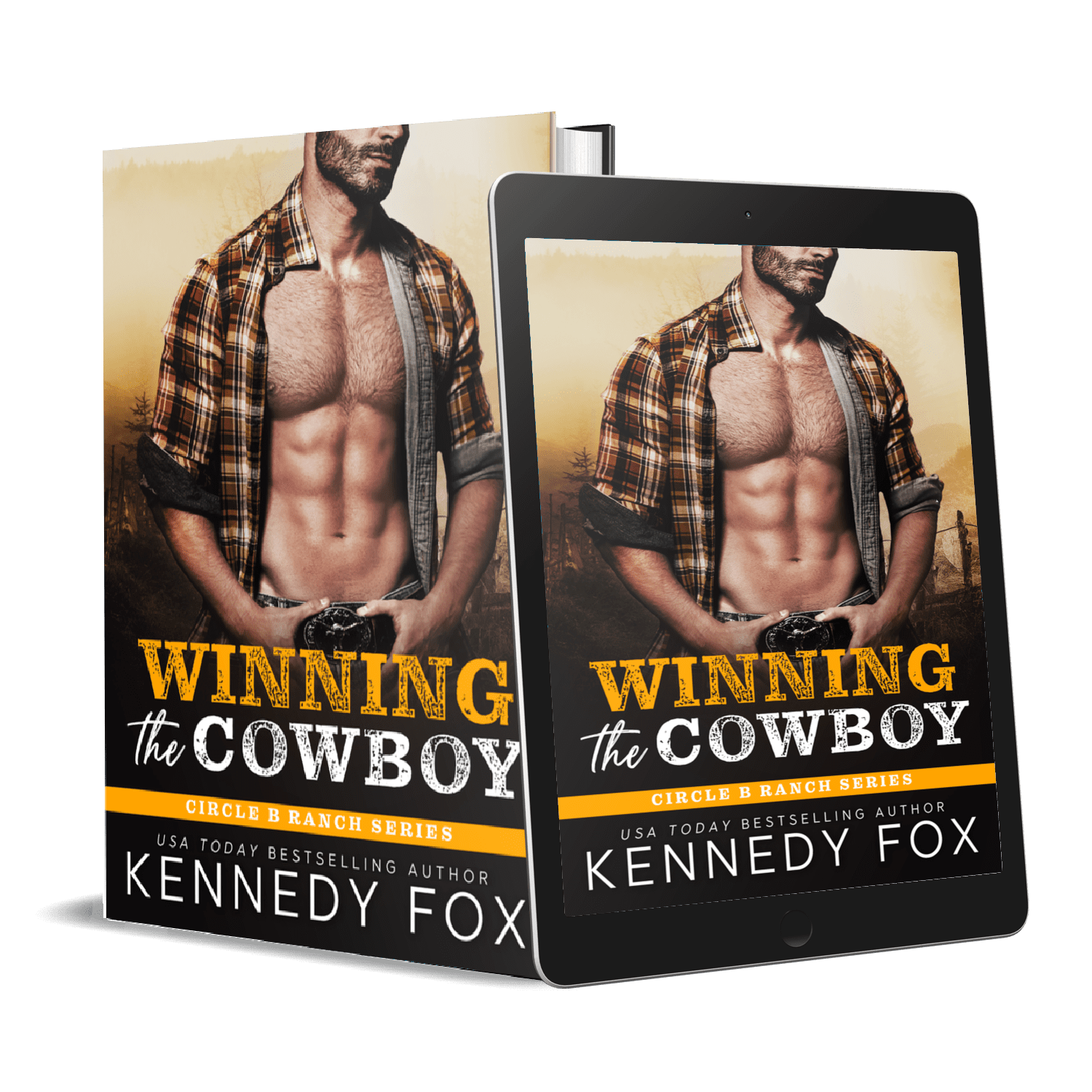 Winning the Cowboy is now available on all retailers!

Working on the ranch and settling down is all Grayson’s ever wanted in life. When he meets the woman who could make that a reality, he learns she hates him with every fiber of her being.

He knows she’s being unreasonable since their bickering is the hottest foreplay he’s ever had.

Mackenzie Bishop’s an elementary school teacher and can tolerate a lot, until it comes to Grayson. He may act like he doesn’t remember what he did, but Kenzie will never forget. Not when the memory of that night still lingers in her mind years later.

She denies her attraction, but she can’t hide it forever, especially when there’s no escaping him.

Although she refuses to give him the time of day, they form a truce and everything changes—just not in the way he expected.

**Winning the Cowboy is a complete stand-alone and can be read without reading any of the other books or spin-off series, but if you prefer to read in order, start with Hitching the Cowboy as the characters and families do interconnect.** 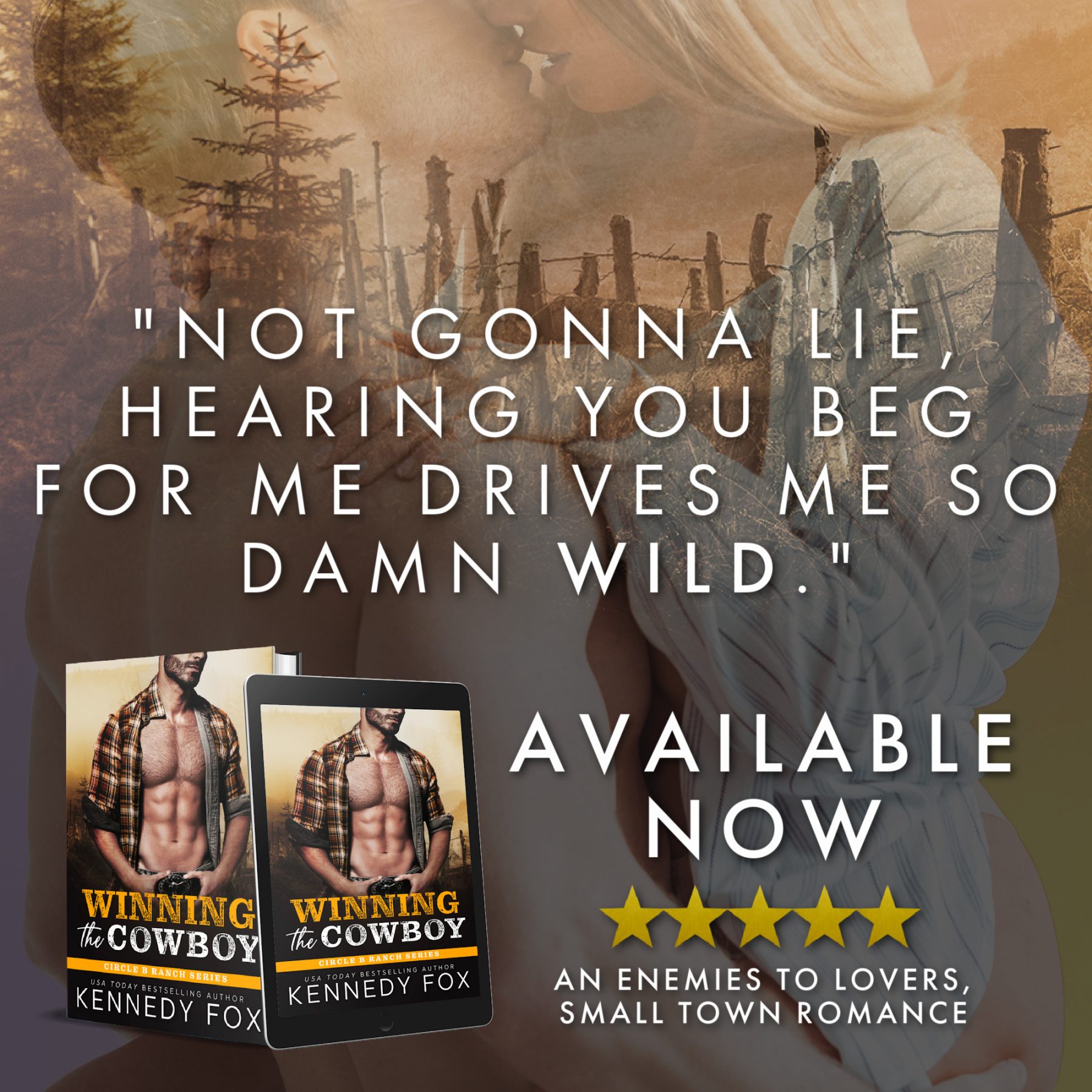 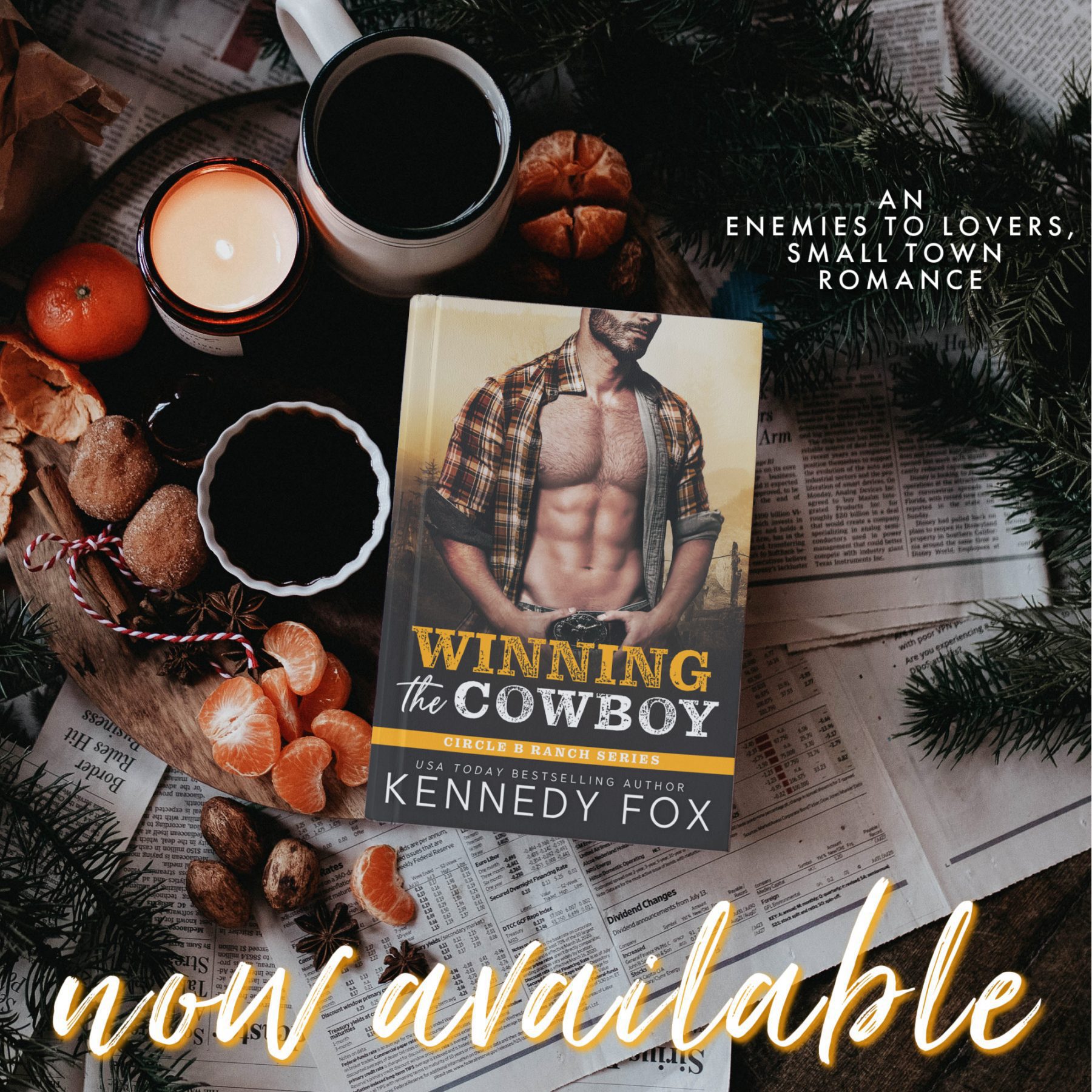 Kenzie has a big heart but if you get on her wrong side watch out. From the moment that Grayson started working at the ranch she has made it her top priority to make it as difficult as possible as she can as everything about the man infuriates her and since he doesn’t remember she isn’t about to tell him why.
Grayson has a difficult past, but he has found a home and a family within the confines of Circle B Ranch. He has been attracted to Kenzie for as long as he can remember but nothing he says or does can break through the barricade she has put between them. When the situation between them escalates they declare a ceasefire and that is when they are thrown a curveball that neither saw coming.
The practical jokes they play on each other will have you laughing out loud, their banter is humorous, their chemistry hot but it is the emotional pull of the story as all is revealed that you will remember the most.

START THE SERIES TODAY OR CHECK OUT OUR READING ORDER HERE 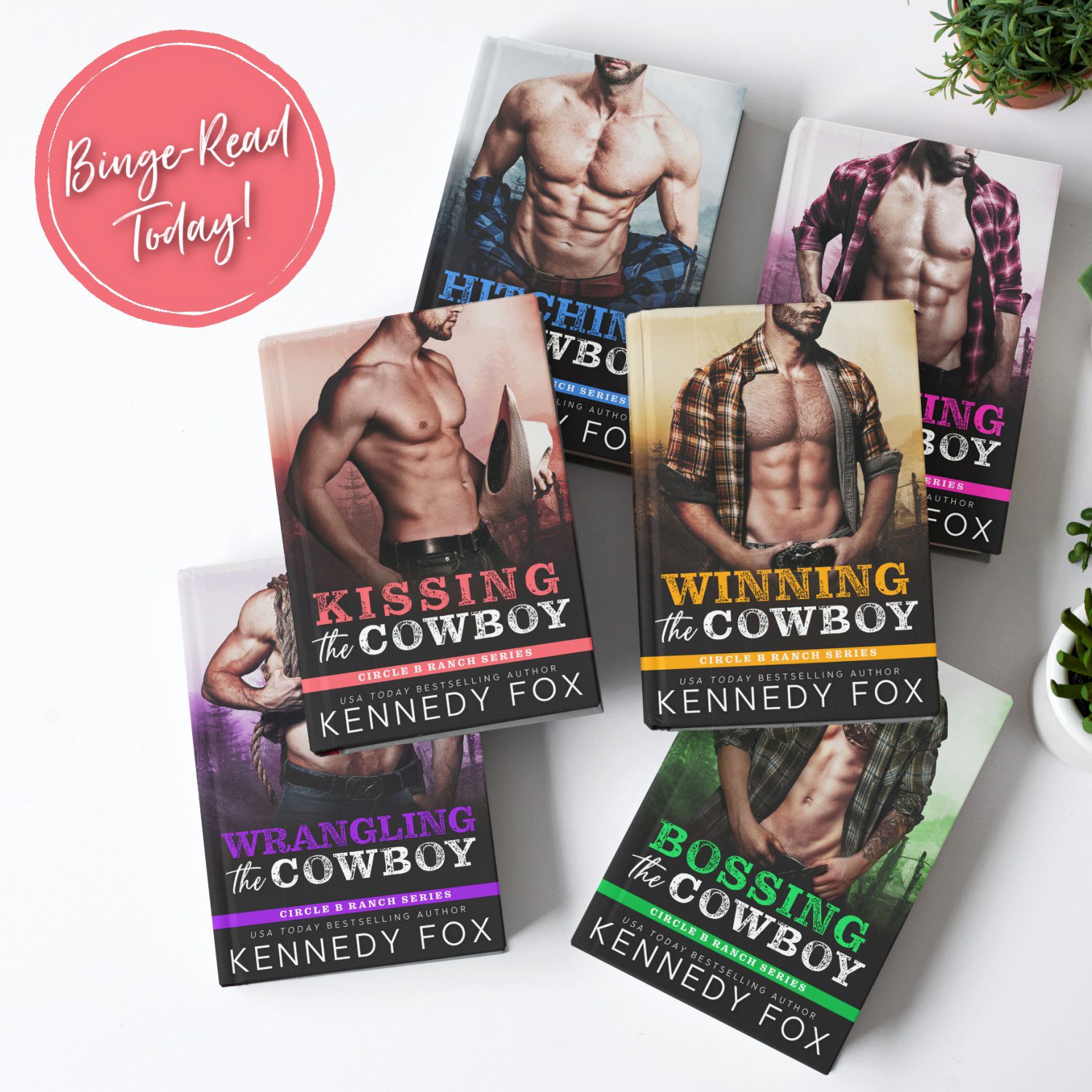