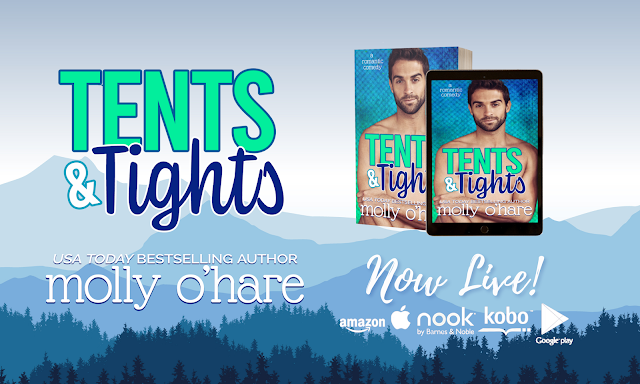 Release Date: April 19
From USA Today bestselling author of Learning Curves comes a best friends to lovers, opposites attract romantic comedy with a curvy, hates the outdoors, boutique owner and an annoyingly attractive, loves the outdoors guy who would rather be in nature than anywhere else. It’s a fine line between friendship and love, right?
Being fed up with never finding clothes in her size or worse, being sent to the maternity section, finally, Eve decided enough was enough and started her plus size boutique. Somewhere along the line, though, her shop led Eve to a friendship with the well-known owner of the famous outdoor adventure store in town. They were complete opposites in every way, but it worked. And even though she’d hate to admit it, he was by far the best friend she’d ever had.
Austin didn’t quite know how it happened. Four years ago, he walked into Own Your Curves to inquire about making plus size outdoor clothes for his shop. And the next thing Austin knew, he was best friends with the feisty, always kept him on his toes, pain in his backside woman. So when she asked for his guidance on expanding her shop, how could he tell her no? There was only one problem, as Austin helped Eve with the expansion, he couldn’t stop his imagination from running wild. Now, if he could just convince her to see it too…
Friendship could definitely end up being more, right?
Grab Your Copy Here:
Amazon US | Apple | Nook | Kobo | Google Play | Amazon UK   Amazon CA | Amazon AU 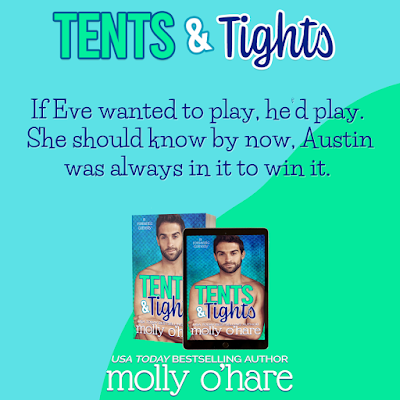 💚Review💚
Eve accepts her curvy figure and wants other woman to be able to do the same so she has opened up a plus size clothing store which is how she met Austin. Austin owns a business that handles anything to do with the outdoors so he approaches Eve to have her create some clothing that would be suitable for his larger clients.
Through their businesses a friendship develops so it is only natural that she would seek his advice when she wants to expand his business. It is through this expansion that he begins to see Eve as more than a friend and now he needs to convince her.
The characters and the humor is so relatable when it comes to Eve and Austin. Although she never imagined he would be interested in her as more than a friend he shows her by word and deed that she is perfect for him in every way.
Meet Molly O’Hare 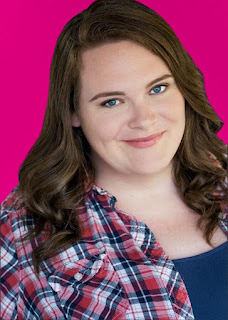 Molly O’Hare is a USA Today Bestselling author of plus size romance books.

She grew up with severe dyslexia and neurodivergence, trust her, spelling is not her strong suit. Over the years, she’s become a huge advocate of “just because you learn something a little differently than others does not make you less in any way.” She also advocates for body positivity in all shapes and sizes. And, to say Molly is obsessed with all things animals is probably an understatement.

When she was younger, she had a wicked case of insomnia most nights, and to help herself fall asleep, she would create stories in her head, always picking up where she left off the night before. Then, one morning she figured if she got endless enjoyment out of her imagination, others might as well. And thus started her career as an author.

And as she always likes to say, never forget how absolutely unique and beautiful you are.

The world is better because you are here.

To learn more about Molly O’Hare and her books, visit here!
Hosted By: