It was supposed to be one fun night of hot sex.
It turned into a second. Then a third.
Now Mother Nature is having the last word—with a secret baby surprise!
Jade Dare has done everything in her power to overcome her mother’s unstable influence. Changed her name. Became a success. Vowed never to risk passing on the potential for inherited pain. What has it gotten her? One fiancé who wanted her for money. A second who cheated on her with his brother’s wife.
Now she’s sworn off men. Or at least off serious relationships. But when the chance to indulge in a one night stand with a man she’s secretly fantasized about arrives, she jumps in. Only to land heart-first into a case of the feels she can’t bring herself to trust.
Knox Sinclair always suspected he liked his brother’s fiancé a little too much, that’s why he kept his hands to himself. But with ties broken and Jade all too willing, a no-strings-attached night sounds like a damned good idea.
Except one night isn’t nearly enough. But while Knox is busy convincing Jade they have a chance at forever, the past is planning one last parting shot.
Grab Your Copy Here:
Kindle | Apple | Nook | Kobo | Google Play | Amazon Print 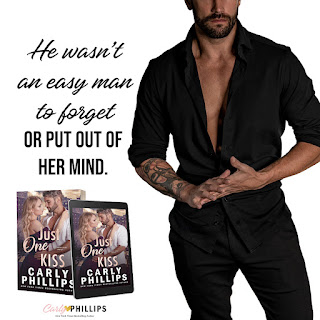 💜Review💜
Jade hasn’t made the best choices when it comes to the men she has allowed in her life and the aftermath has her determined to not repeat the experience for a third time. She and Knox share a painful past through no fault of her own so even though she isn’t looking for forever maybe a little fun is what they both need.
Knox has been attracted to Jade for a while, but circumstances ensured that it wasn’t meant to be. Now thanks to a matchmaking stepsister he finds himself spending time with Jade and he knows that one night will never be enough and now he has to convince her that he is the man she can depend on to be there for her now and always.
A devastating situation may have brought them together but there is no denying that is where they are meant to be. They take us on an emotional and romantic journey as they fight for the happiness and future they both deserve. 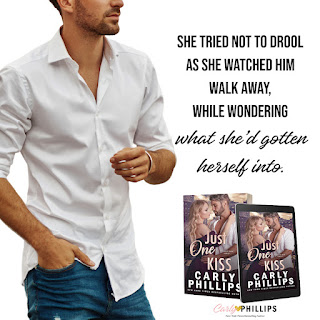 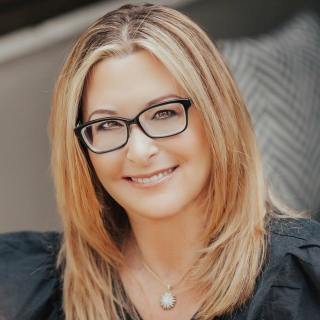