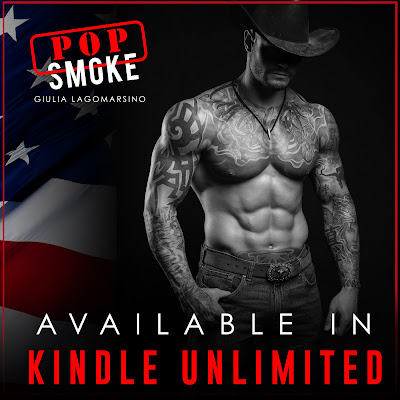 ⁠”This is one of those amazing books to read but a test to review without spoilers. There are so many secrets revealed, characters questioned, danger, action, and plenty of steam.” ~ Goodreads Reviewer⁠

“OMG!!!! The twist in the story. Really blew my mind!! Absolutely loved this story!! The things I found out in pop smoke really was amazing and answered so many questions.” ~ Goodreads Reviewer 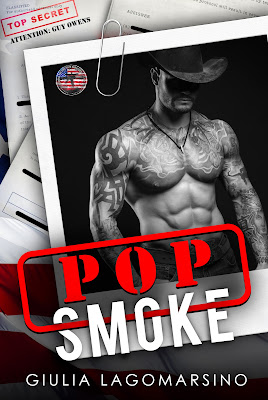 I am the shadow that moves in the night, the one that has you constantly looking over your shoulder.
I work within the bounds of the law when it suits me, but make one wrong move and I’ll throw the rule book out the window to end you.
My job requires a certain level of deception, an ability to put aside feelings and relationships to get the job done.
I can honestly say there’s not a single person alive I wouldn’t betray for the right reasons.
It’s who I am and I can’t change.
I won’t.
But there’s one woman that threatens to break me.
I knew it the moment I met her four years ago. So young and naive, it’s easy to see how a woman like her could fall for a man like me.
She doesn’t see through the lies and manipulations.
She thinks she knows the man I am, but she only sees what I allow.
I’ve done everything in my power to keep her safe from me, but now I have to do something that could nearly gut me.
I have to betray her.
I know she’ll never forgive me, but this isn’t just about the job.
Someone’s life is at stake, and unfortunately for her, his life is one I can’t allow to slip away.
She’ll never forgive me—that’s if she lives.
And I’ll never forgive myself.
But these defining moments in life are what make us who we are.
I know I’ll always be the man that will get the job done.
No matter the cost.

“Thumper, down!” I shouted, just as I fired a round into his bionic foot, forcing him to his knees as he narrowly avoided a bullet to the head.

“What the fuck? Did you just shoot me, boss?”

“It was your foot or your head,” I retorted, returning my gaze to the tangos still in the building.

“You’re paying for my new foot,” he grumbled, hobbling over to join the rest of his team.

“Send me the bill,” I muttered, already focusing on the remaining tangos.

The Ditty Boppers had been tasked with slipping in through the basement window and freeing the kids inside. We didn’t have an exact number when we started this mission, so we couldn’t be certain we had all the manpower or transportation needed.

“Boss, we’ve got a problem,” his voice rang through comms. “We’ve got about twenty that require medevac ASAP.”

“Negative. There aren’t enough birds in the sky.” I switched targets, firing again as I laid out the next part of the plan. “Fox, you copy?”

“You got someone for me to kill, boss?” he said cheerily.

She sighed heavily as I heard her on the move. “When is that not my job?”

I grinned and moved to the next target. I couldn’t see Jack anymore, or the rest of his team. With any luck, they made it out of the building and were aiding in the rescue of the kids.

“Boss, we’ve got movement to the south headed your way.”

“Negative. Too much tree cover.”

I shifted to my next target and took aim. “And you didn’t see them? Were you too busy vomiting?”

“One more minute,” I said, scoping out my next target.

“Boss, you really need to—”

But I tuned him out and returned my attention to the remaining tangos still threatening to destroy our operation. One by one, I picked them off, missing one by just an inch and alerting him to my location. He quickly ducked and ran for cover, hiding just a few feet from the entrance to the basement. If he made it down there, my men might be injured, along with those kids. Men did stupid shit when they were cornered.

“Boss!” Scottie was yelling in my ear, but I ignored him and kept my focus.

“Come on, you fucker,” I whispered, eyeing the man in my scope. I needed him to move just a little to the right.

The man moved and I took the shot, sending the bullet right through his skull. I watched as his head snapped back and he crumpled to the ground. Removing Sally 2 from my stand, I shoved my rifle in my bag and tossed it over my shoulder, abandoning the stand to whoever came through here. Taking off through the trees, I hauled ass toward the extraction point, but quickly realized I was already too late.

The tangos on my ass were closing in quick, and heading to the extraction point would only put more lives in danger. I made a snap decision and bolted to the left, making sure to leave an obvious path in my wake. Making enough noise to raise the dead, I grinned when I heard them following.

“Lock, I’ve got tangos on my ass. I’m leading them away. It should buy you enough time to get out.”

“Negative, boss. We’ve got too many injured.”

“How much time do you need?”

“Boss, I don’t like where you’re going with this.”

As I ran through the trees, I knew it didn’t really matter if he liked it or not. I had boxed myself in, and there was no way I was getting out of this on my own. But I could lay down fire and draw their attention from what was going on at the warehouse.

“I’ll distract them. When you’re out, I’ll haul ass to the third extraction point.”

“You’ll never make it there,” he warned.

I grinned, even though he couldn’t see. “Watch me.” 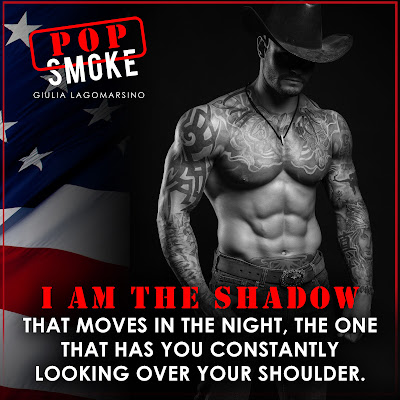 🖤Review🖤
Rafe is a man with many layers which includes a lot you don’t see coming. He appears to be distant and only concerned about himself and his agenda, but we couldn’t be more wrong. Libby comes into his life like a tidal wave and turns everything upside down.

Libby is fierce, fiery and isn’t about to back down from anyone or anything and that includes Rafe. As much as they try to deny it they are perfect for each other in every way but they have a lot to get through before that can happen.

Rafe and Libby take us on quite the adventure that is filled with surprises, steam and suspense. This story is everything you could want and more especially when you included the camaraderie between the rest of team. 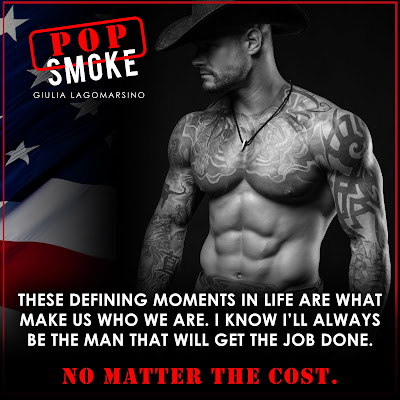 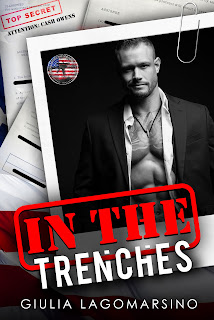 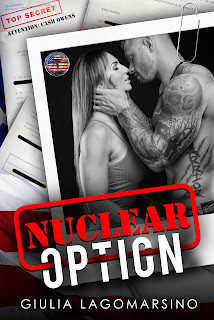 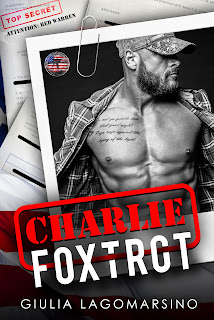 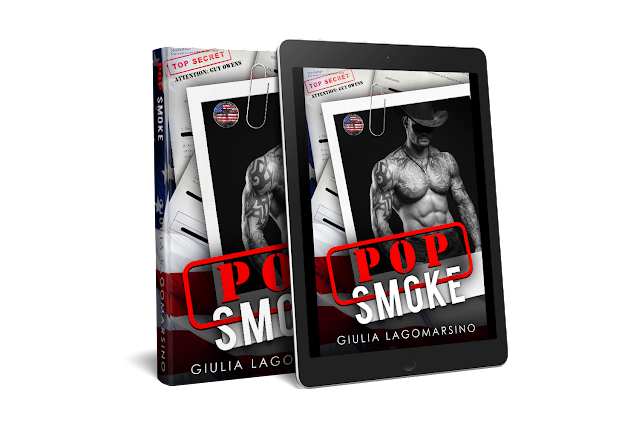