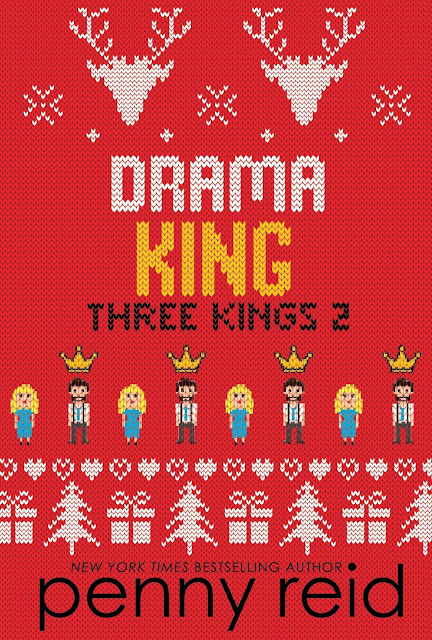 Title: Drama King
Series: Three Kings #2
Author: Penny Reid
Genre: Contemporary Romantic Comedy
Release Date: December 13, 2022
BLURB
Stuck with her off-limits, taciturn, hunky movie star client during a sudden snowstorm on Christmas Eve, an extremely capable and highly professional bodyguard must keep him alive and warm without letting the tension building between them get too hot.
Bathsheba (Beth) Ryan can’t thank her best friend enough for helping her land the job of her dreams. After being relegated to second-string security for politicians in DC, being hired as an undercover personal security specialist by a giant Hollywood studio is exactly the kind of action she’s always wanted.
Until she meets her first assignment.
Cyrus Malcom can’t thank his agent enough for arranging a blind date with seemingly the woman of his dreams. After spending the past several years playing all the parts and climbing all the ladders, the lonely mega movie star finds himself actually enjoying a night on the town for the first time in ages when he meets the gorgeous, funny, and genuine Ryaine O’Rourke.
Until she shows up at his studio meeting the next day with a completely different name.
A world-wide press tour and too many late-night parties later, Beth simply needs to get through a short, one-day visit during the Christmas holiday, and then she’ll be free of Cyrus Malcom’s confusing hot looks and cold shoulders for good.
But just as they leave the airport, it starts to snow . . .
‘Drama King’ is the second book in the Three Kings Series, is a full-length, contemporary romantic comedy, and can be read as a complete standalone. 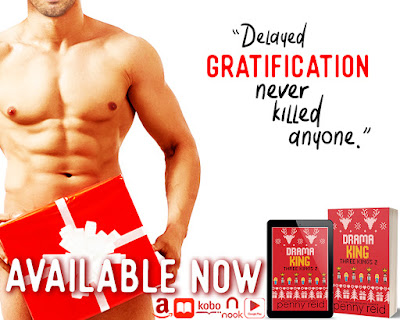 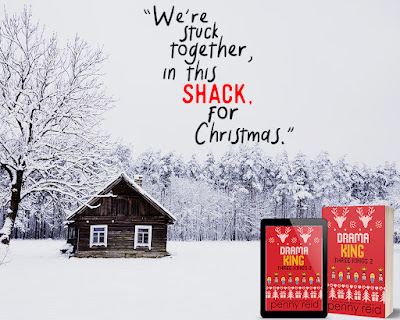 ❄️Review❄️
Cyrus is a successful actor who has realized that fame has its drawbacks both when it comes to his security and finding a woman to share his life with. He thought the tide had turned and was having a wonderful time on his blind date with Ryainne however he never expected that the next time he would see her was when she being introduced as his bodyguard and that her name was Beth.

Beth is looking forward to starting her assignment as a bodyguard the next day but first she is convinced by her friend Ryainne to go on a blind date in her stead and give her an honest opinion of the man. She didn’t expect the feelings she would have for him in their short time together or that he was about to become her next assignment and that is when the fun really begins.

The banter between them is humorous, the chemistry is intense, and we soon realize that there is so much more to both these characters than first appears. Both Cyrus and Beth are looking for something in their lives seeing them open their hearts to each other is everything you could want and more. 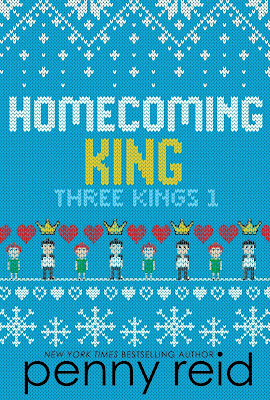 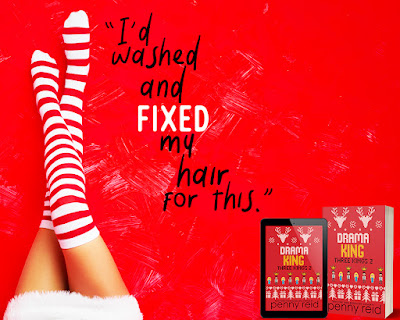 Sign up for the newsletter of awesome: www.pennyreid.ninja/newsletter
Penny Reid is the New York Times, Wall Street Journal, and USA Today bestselling author of the Winston Brothers and Knitting in the City series. She used to spend her days writing federal grant proposals as a biomedical researcher, but now she writes kissing books. Penny is an obsessive knitter and manages the #OwnVoices-focused mentorship incubator / publishing imprint, Smartypants Romance. She lives in Seattle Washington with her husband, three kids, and dog named Hazel.
AUTHOR LINKS
NEWSLETTER
GOODREADS
FACEBOOK
INSTAGRAM
TWITTER
PATREON
BOOKBUB
TIKTOK 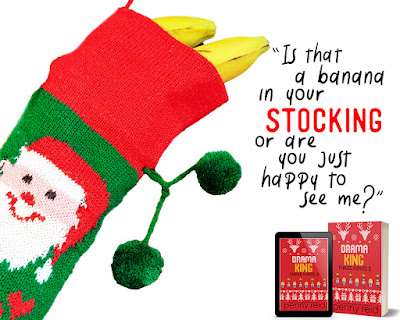